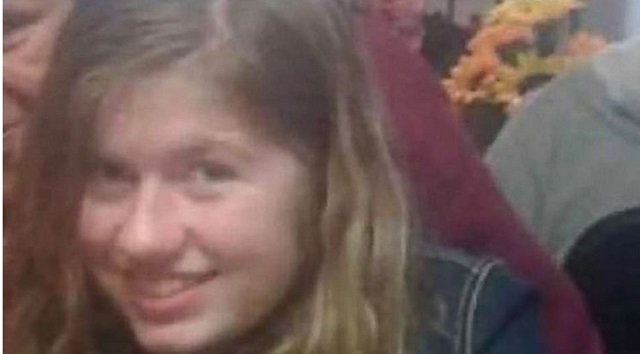 Barron County Sheriff's Office(BARRON, Wisconsin) — One week after 13-year-old Jayme Closs was abducted from her rural Wisconsin home, authorities are asking for 2,000 volunteers to help search for evidence in the case.
The volunteers must be able to walk on uneven terrain, the Barron County Sheriff's Department said Monday.
This comes after an initial search by 100 volunteers on Thursday. It's not clear if any evidence was found in that search.
The mysterious case began in the early hours of Oct. 15 when Jayme's parents, Denise and James Closs, were shot dead in their home, authorities said.
Police responded to the house after a strange 911 call in which no one spoke. A dispatcher, however, could hear yelling, according to records.
Jayme was believed to be home at the time of the killings but had been abducted by the time police arrived just minutes after the 911 call, according to authorities.
"Jayme remains missing and endangered and has been added to the top of the FBI’s Missing Persons list, and is currently on digital billboards nationwide," the sheriff's department said in a statement Sunday.
In the week since she vanished, over 1,200 tips have been submitted, the sheriff's office said.
Community members are set to come together at a "Gathering of Hope" event Monday night to pray for the missing girl.
"I haven't seen anything like this in rural western Wisconsin," Barron County Sheriff Chris Fitzgerald told reporters last week. "We just don't see this."
An Amber Alert has been issued for Jayme. Anyone with information is asked to call the 24-hour tip line at 855-744-3879.
Copyright © 2018, ABC Radio. All rights reserved.