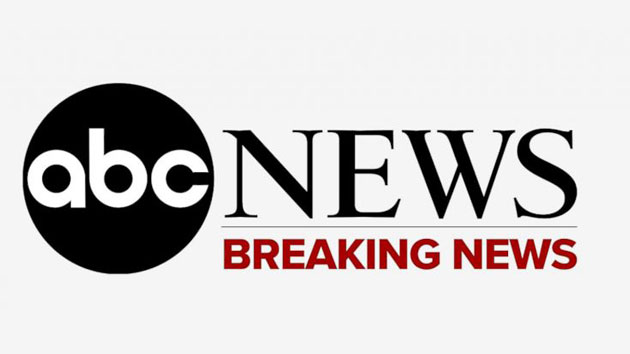 (SNELLVILLE, Ga.) — A police officer was shot and killed near a school in Georgia after responding to a report of a suspicious vehicle, authorities said.
Antwan Toney and another officer approached a vehicle near the Shiloh Middle School in Snellville to check out a report of people smoking marijuana, according to Sgt. Jake Smith of the Gwinnett County Police Department.
That's when shots rang out from inside the vehicle, Smith added.
One of the bullets wounded Toney, Smith said.
His partner, who has not been identified, dragged Toney away for cover, Smith said. It was unclear if the officer returned fire.
It was not immediately clear where Toney was struck, but he succumbed to his injuries.
"The GCPD officer shot in the line of duty has died as a result of his injuries," the department tweeted Saturday.
The vehicle, which had as many as four people in it, took off and crashed less than a mile from the shooting scene. The suspects fled on foot, Smith said.
No arrests have been made.
"Efforts are ongoing to locate the suspect responsible," the tweet read.
The other officer did not appear to suffer any injuries.
Toney had been on the force for two years, Smith said. His family was notified of the shooting and his death a short time later, he said.
This is a breaking news story.
Copyright © 2018, ABC Radio. All rights reserved.