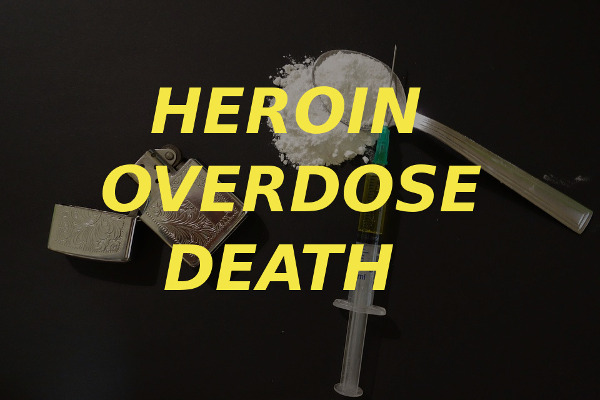 Reynoldsville, PA – The Philadelphia drug dealer who caused the overdose death of a woman in Reynoldsville in 2017 has been sentenced to 30 to 60 years in state prison.

Lab reports show that both the heroin and methamphetamine levels in Sebring’s blood were at “beyond lethal” levels.