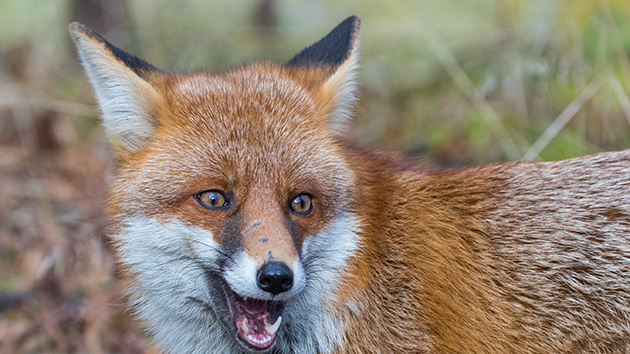 David O'Brien/iStock/Thinkstock(SCITUATE, Mass.) — Police in one eastern Massachusetts town are advising residents to remain vigilant after a fox attacked two women on Thursday.
The attacks took place in the town of Scituate, a coastal town about an hour southeast of Boston. Both victims were treated for bite wounds.
“Please be advised that over the past 12 hours, there have been two separate fox attacks reported to the Scituate Police Department,” police said in a statement posted to Facebook.
Police said they are still investigating the two incidents, and that they have not received any other reports of fox attacks.
After receiving several calls from residents on Thursday, police located a dead fox on Old Oaken Bucket Road, an area near where the attacks occurred.
“While there is no way to positively identify this fox as the animal involved in the earlier incidents, Scituate Animal Control will have the animal tested for rabies,” police said.
For the time being, officials advised residents to be mindful of their children and pets, and to call the Scituate Police Department at (781) 545-1212 if there are "any possible sightings."
Copyright © 2018, ABC Radio. All rights reserved.