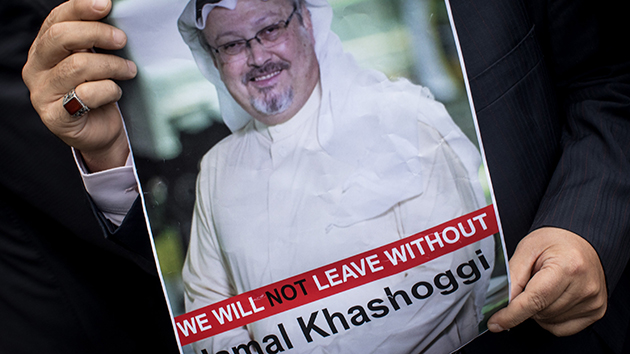 Khashoggi hadn't been seen since entering the consulate nearly three weeks ago. The Saudi public prosecutor said that an argument between Khashoggi and a number of individuals at the consulate led to a fight.

Those named in the report include several top Saudi intelligence officials, and one person named as a Royal Court advisor.

The Saudi Press Agency tweeted that the following top officials were relieved of their positions:

Eighteen people have been detained in connection with the case.

The White House released a statement on Friday acknowledging the Saudi announcement.

Republican Senator Lindsey Graham, however, voiced his skepticism on Twitter.