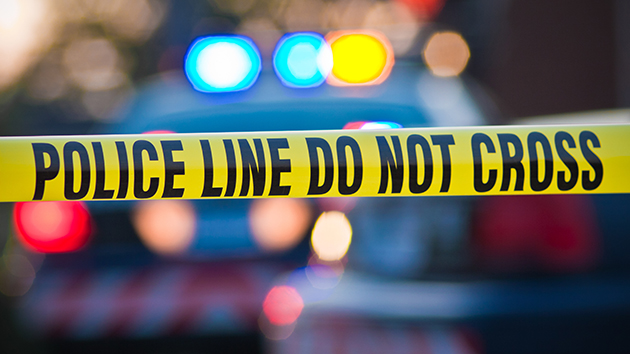 carlballou/iStock/Thinkstock(DETROIT) — Authorities have discovered additional human remains in a Detroit funeral home where the bodies of 11 infants were discovered in the ceiling last week.
The additional remains were found in boxes in the basement, ABC Detroit station WXYZ reported. The new owner of the building, Naveed Syed, told WXYZ that they were found in boxes in the basement by an electrical worker.
"It's very disturbing," Detroit Police Chief James Craig said in a press conference Friday.
On Oct. 12, the Detroit Police Department announced that nine of the 11 of the deceased infants were found in a cardboard box at the Cantrell funeral home.
Others were stuffed in a small coffin, authorities said.
The infants were found after an anonymous letter describing their location was sent to the Michigan Department of Licensing and Regulatory Affairs, which licenses funeral homes.
Cadaver dogs were sent to the funeral home after the infants' bodies were found, but the dogs are not trained to detect ashes — only remains, Craig said.

It is unclear how long the cremated remains have been there, but the police chief was told that at least one body had been there since 2009, he said. Investigators are looking to identify the remains.
Authorities are also investigating the Perry Funeral Home – another in Detroit – for the alleged improper disposal of fetuses, the police chief said, but emphasized that there was no connection between the two investigations.
Authorities widened the investigation after people saw the news about Cantrell Funeral and came forward, Craig said.
"Our phone was ringing off the hook," Craig said.
Cantrell Funeral was shut down in April due to violations, including bodies that weren't stored properly and "deplorable, unsanitary conditions," WXYZ reported.
Syed purchased the building with plans to turn it into a community center, he told WXYZ.
Authorities are conducting a criminal investigation, Craig said.
Copyright © 2018, ABC Radio. All rights reserved.