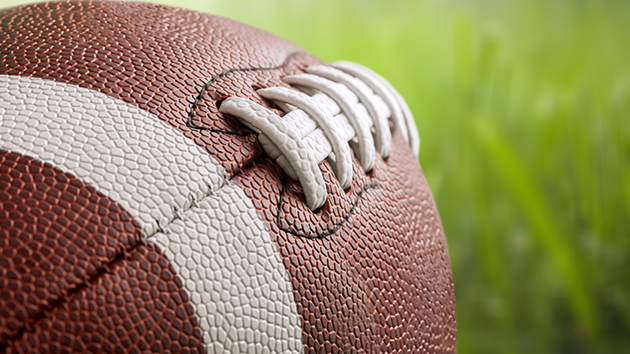 artisteer/iStock/Thinkstock(PHOENIX) — After their offense sputtered through the first seven weeks of the season, the Arizona Cardinals have decided to make a change.
The Cardinals fired offensive coordinator Mike McCoy on Friday, one day after a 45-10 loss to the Denver Broncos dropped Arizona to 1-6. Nearing the halfway point of the season, Arizona has not yet gained 300 yards in a single game, and hasn't had a 100-yard rusher. That despite drafting highly touted quarterback Josh Rosen in the spring, and returning running back David Johnson.
This is the second consecutive year that McCoy has been fired during the season. The Broncos fired McCoy after Week 11 of last year.
McCoy will be replaced by quarterbacks coach Byron Leftwich. Leftwich played nine seasons in the league for the Jacksonville Jaguars, Atlanta Falcons, Pittsburgh Steelers and Tampa Bay Buccaneers.
Leftwich joined the team as an intern in 2016 and was later promoted to quarterbacks coach. He has never called plays at the NFL level.
Copyright © 2018, ABC Radio. All rights reserved.