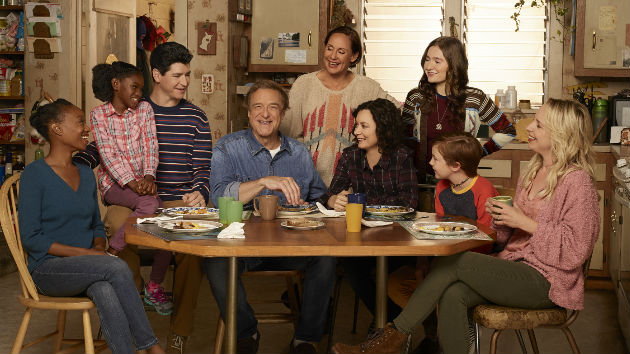 ABC/Robert Trachtenberg(LOS ANGELES) — It seems The Conners are doing just fine without Roseanne — at least, so far.

While the show certainly did well, it still debuted way below the premiere of the initial Roseanne revival earlier this year. The one-hour Roseanne premiere back in March drew a staggering 18.4 million viewers. The Conners was, however, on par with the ratings for the Roseanne season finale.

Tuesday night’s episode revealed Roseanne Conner died of an opioid overdose following knee surgery. Roseanne Barr was booted from the show in May over a tweet she made that was widely seen as racist.