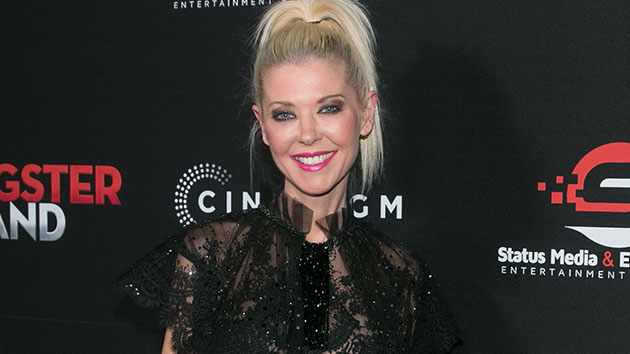 Gabriel Olsen/FilmMagic(LOS ANGELES) — Tara Reid is hitting back at reports that she caused a “disturbance” on a Delta flight Monday and was kicked off the plane.

In a lengthy Instagram statement, the Sharknado actress says she left the plane willingly after a flight attendant would not allow her dog to sit with her.

She says her three-month-old puppy is her emotional support dog and that she had the proper paperwork to travel with it, but a flight attendant insisted she place the dog in an overhead bin or the belly of the plane.

Reid calls this a “ridiculous request” and says she was not about to abandon her dog, so she “gracefully declined and deboarded the plane on my own accord without any incident.”

"Within minutes, I was back on another plane with a different (dog friendly) airline which accepted that I carry my dog on the plane with me on my lap, heading to my destination," she says.

In a statement Monday, Delta had characterized the incident as a “customer disturbance” on their flight from Los Angeles to New York. Witnesses also told TMZ that Reid was removed for “complaining loudly.” But video taken by a passenger shows Reid calmly deplaning with her puppy in her arms.