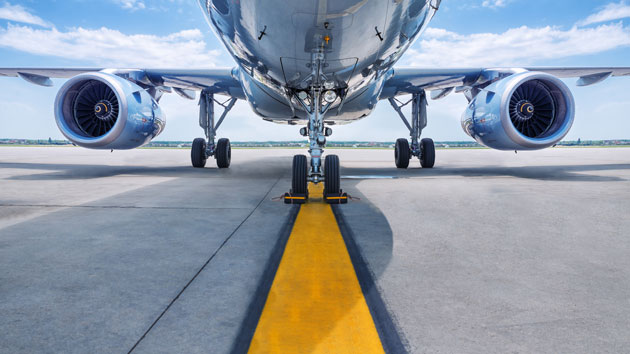 iStock/Thinkstock(WASHINGTON) — A plane carrying first lady Melania Trump was forced to turn around shortly after takeoff Wednesday after reports of a "burning smell" by members of the press on board the flight.
One reporter said there was “a thin haze of smoke and smell something burning.”
The smell quickly became stronger about 10 minutes after takeoff, she added.
A crew member said the smell was from “a malfunctioning comms unit” on board. A source described it as a "minor technical issue" and that the first lady was "fine."