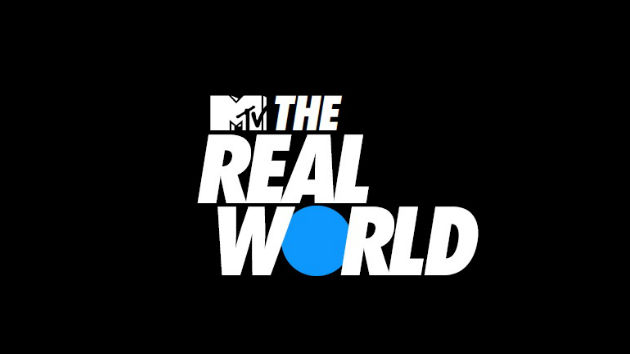 MTV(CANNES, FRANCE) — The Real World is ready for a real comeback.

MTV has announced that it's partnering with Facebook Watch to develop three all-new seasons of the reality show to debut in spring 2019.

The new seasons will take place in Mexico, Thailand and the U.S. The series will still feature “seven strangers” picked to have their lives recorded under one roof, but there will be extra opportunities for fan engagement this time around.

Facebook users will get to vote one housemate onto the show and they’ll be able to connect with the cast through Facebook Live.

“MTV’s The Real World helped to define a generation and created a new genre of television with a simple yet powerful idea of connecting people from wildly divergent backgrounds to find common ground on the issues that often divided them,” Chris McCarthy, President of MTV, says in a statement.

He adds, “By partnering with Facebook Watch and BMP, we have the opportunity to impact culture and create a new genre of television all over again, while engaging the next generation of content consumers around the world.”