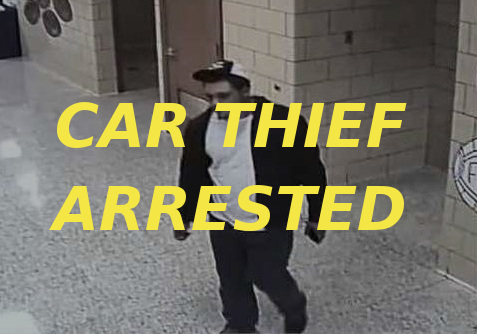 Police say that many people called in saying they recognized the man as 28-year-old Samuel Bonsell of Beccaria.

He’s accused of entering the school near Houtzdale on Sunday morning, taking the keys, then removing the magnetic “student driver” decals before driving away with the car.

The 2011 silver Ford Fusion was returned, and it’ll be inspected before it’s put back to use for driver education. About 70 sophomores will take the driver’s ed class this year, and the theft has only impacted those who are taking the class this quarter.

Bonsell is facing charges of burglary, theft, criminal trespass, and criminal mischief. There’s no word yet on when his next court date will be. 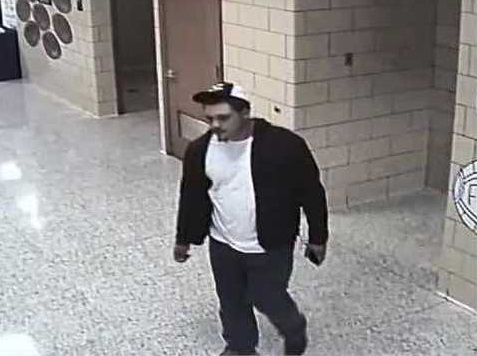 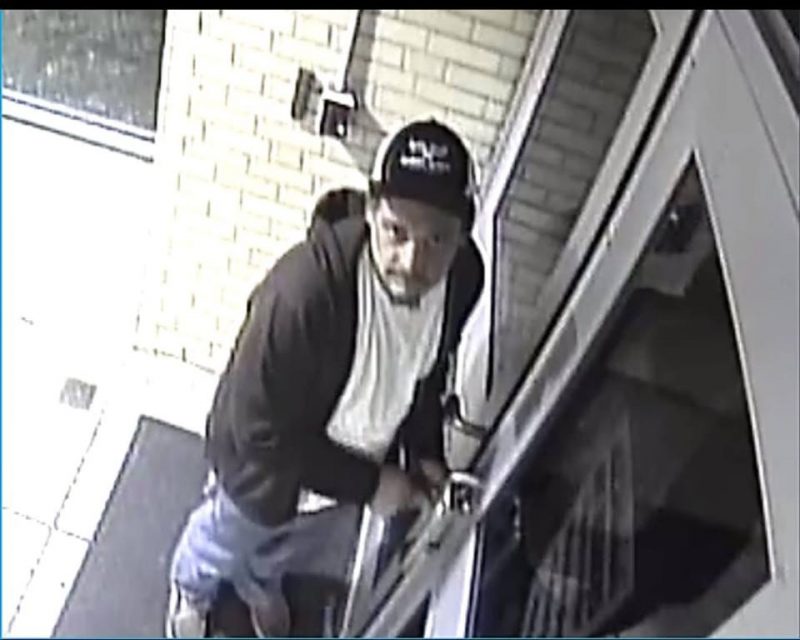