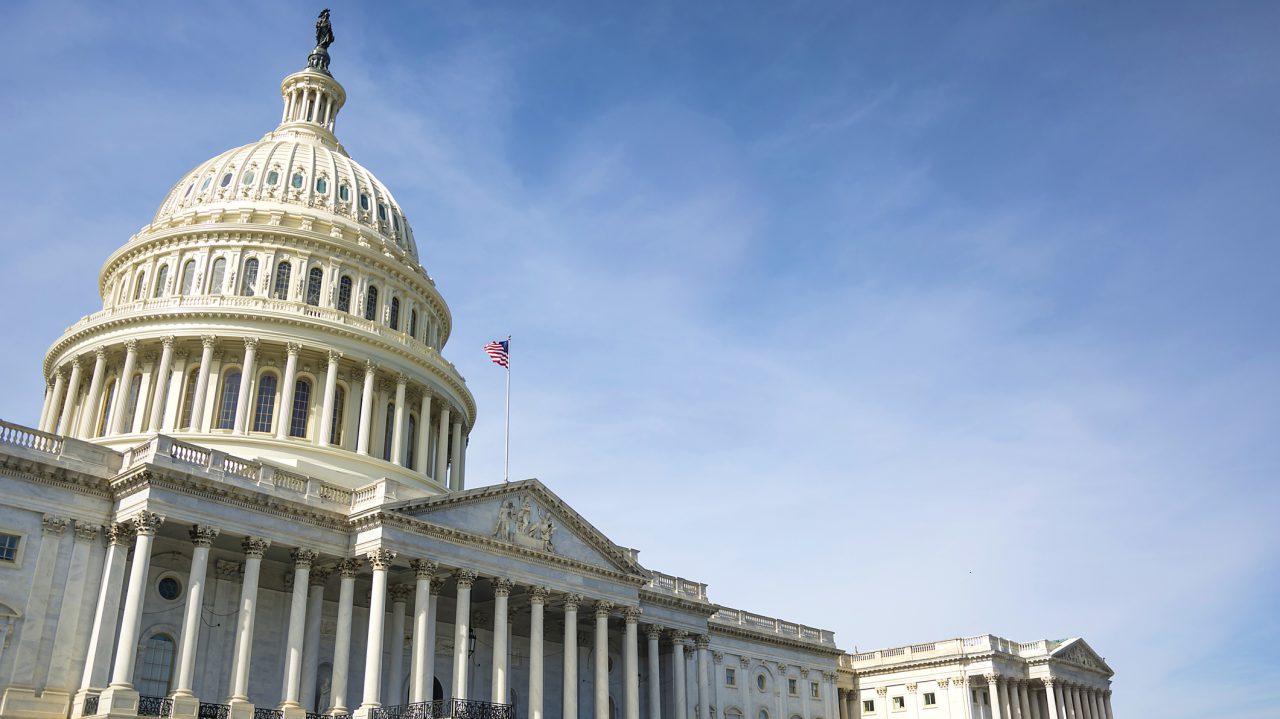 iStock/Thinkstock(WASHINGTON) — Senate Majority Leader Mitch McConnell would not say whether he believes calling Sen. Elizabeth Warren "Pocahontas" is fair game on the campaign trail.
Speaking at an event Tuesday night sponsored by the conservative Heritage Foundation to discuss the confirmation of Justice Brett Kavanaugh, McConnell invoked the nickname, favored by President Donald Trump, and considered racially offensive, to refer to Warren.
"I understand you just got to hear from Lindsey Graham,” McConnell said at the event, referring to the South Carolina senator who had spoken before him at the event. “You know how the president likes to give nicknames to people. Elizabeth Warren is 'Pocahontas.' You noticed that Lindsey said he's going to have his DNA tested, did he mention that to you? The president will probably soon be calling him 'Sitting Bull'."
Sitting Bull was a Native American chief who helped unite the Sioux in their efforts to defend themselves in the nation's Great Plains region. Pocahontas was a historical figure often revered for her role as a Colonial-era emissary.
McConnell was referencing Graham’s quip on Fox News earlier that day about hypothetically taking his own DNA test.
Graham said it would be “like, terrible” if he took a DNA test and found out he was “Iranian.” Graham is a frequent critic of the Iranian regime.
Asked during a roundtable Wednesday with TV network reporters if his use of “Pocahontas” meant it was fair game for candidates to use such racially-tinged words to describe Democrats, he responded, “I don’t have a comment on that.”
Native American groups have previously criticized Trump’s invocation of “Pocahontas” to refer to the Massachusetts Democrat.
After he used the name at an event honoring Native American veterans in November of last year, the Alliance of Colonial Era Tribes, an association of American Indian nations, released a statement saying “the name becomes a derogatory racial reference when used as an insult.”
Warren herself has also referred to her being called “Pocahontas” as a “racial slur.” She has defended herself against her critics by claiming she was told of her Native American ancestry by family members and that the registry entry was for meeting persons with similar backgrounds, rather than to advance her career.
A spokeswoman for Warren did not respond to a request for comment about McConnell’s statement.
Cherokee Nation Secretary of State Chuck Hoskin Jr. released a statement Monday criticizing Warren’s use of a DNA test to bolster her campaign argument.
“Using a DNA test to lay claim to any connection to the Cherokee Nation or any tribal nation, even vaguely, is inappropriate and wrong. It makes a mockery out of DNA tests and its legitimate uses while also dishonoring legitimate tribal governments and their citizens… Senator Warren is undermining tribal interests with her continued claims of tribal heritage,” Hoskin said.
During Wednesday’s reporter roundtable, McConnell also weighed in on the upcoming midterm elections, saying he believes the Kavanaugh confirmation was a shot in the arm for Republican enthusiasm which will pay bigger dividends “the redder the state is.”
As he has in the past, McConnell also named the Senate races he believes are the closest, most of which are states Trump won in 2016 but which have Democratic incumbents. Democrats are defending ten such seats this year.
“It’s pretty obvious that we have very competitive races in Arizona, Nevada, Montana, North Dakota, Missouri, Indiana, Tennessee, West Virginia and Florida,” he said.
But he said he would rather be in Republicans’ position, in control of the Senate with 51 seats, than in Democrats’, with 49 seats and facing an uphill climb to defend all ten states and make net gains in order to regain control of the chamber.