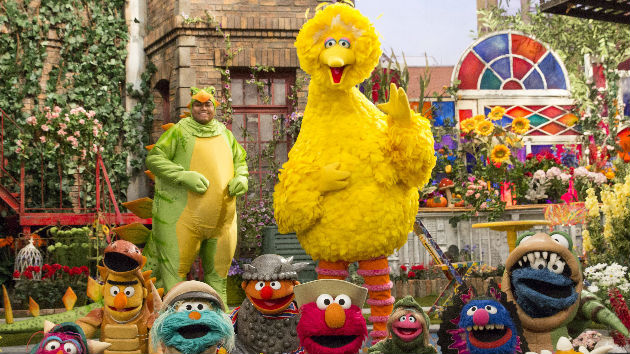 HBO(NEW YORK) — Caroll Spinney, the man who originated Big Bird on Sesame Street, is leaving the show after nearly 50 years.

The New York Times reports that Thursday will be the 84-year-old’s last day on the job. Since 1969, Spinney has played the part of the gentle giant Big Bird, as well as the garbage can-dwelling Oscar the Grouch.

“I always thought, 'How fortunate for me that I got to play the two best Muppets?'” Spinney tells the Times. “Playing Big Bird is one of the most joyous things of my life.”

He adds that retiring wasn’t something he had been contemplating for a while, but in recent years the physical demands of the characters had become difficult for him. Spinney stopped puppeteering Big Bird in 2015 and has since only been providing the voices for him and Oscar.

Spinney's final voice recordings will be used in the upcoming 50th anniversary of Sesame Street episode, which will air next year on HBO and in 2020 on PBS.