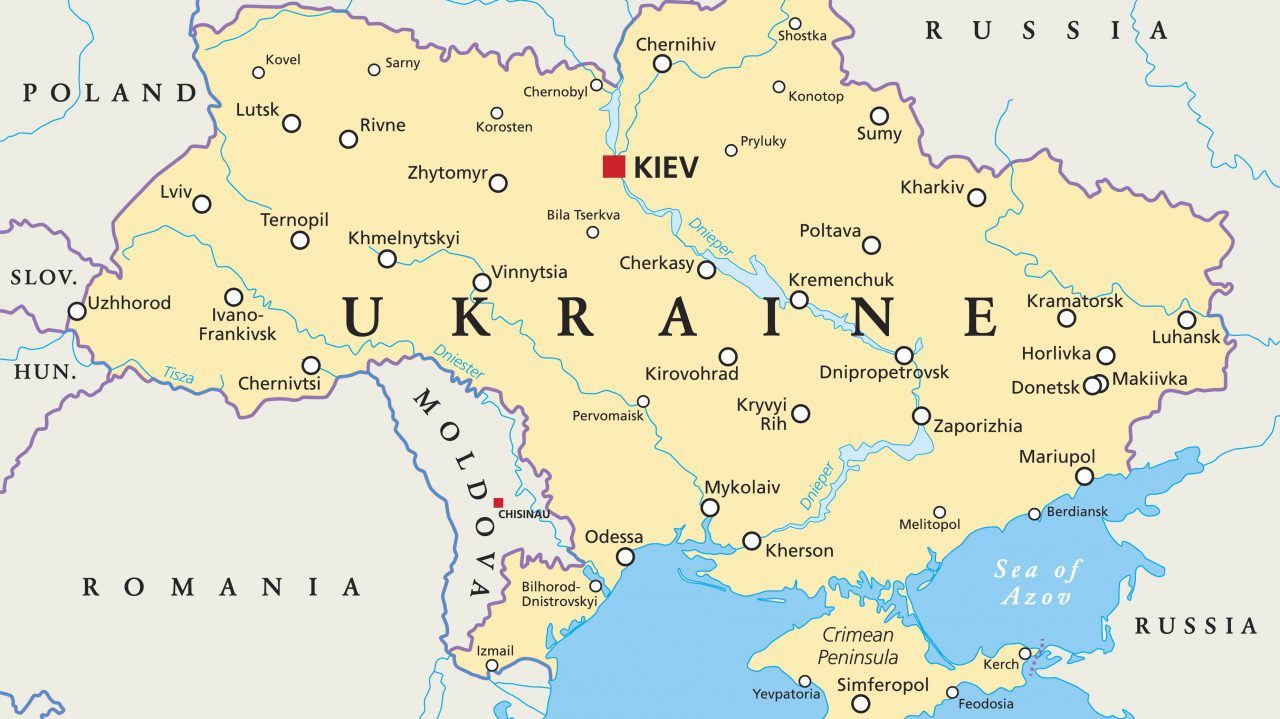 iStock/Thinkstock(WASHINGTON) — A U.S. military service member was killed in the crash of a Ukrainian Air Force fighter jet in Ukraine on Tuesday. A Ukrainian Air Force pilot was also killed during what the Ukrainian Defense Ministry called "a training and combat flight."
The Ukrainian Defense Ministry confirmed in a statement that an SU-27 fighter jet had crashed Tuesday afternoon "in the area of Ulanov, between the settlements of Berdychiv and Khmilnyk."
According to an English translation of the statement "the airplane Su-27UB of the Air Forces of the Armed Forces of Ukraine has crashed during the training and combat flight."
"We regret to report that according to the information of the search and rescue team, the bodies of two pilots have been found," said the statement.
U.S. Air Forces in Europe (USAFE) confirmed that an American military service member was aboard the Ukrainian Air Force SU-27 that crashed.
“We have seen reports claiming a U.S. casualty and can confirm a U.S. service member was involved in this incident," said a USAFE spokesperson. "It is currently under investigation and we will continue to provide more information as it becomes available.”
U.S. Air Force pilots are currently in Ukraine participating in a large-scale multi-national aviation exercise known as "Clear Sky" involving close to 1,000 personnel from NATO countries.