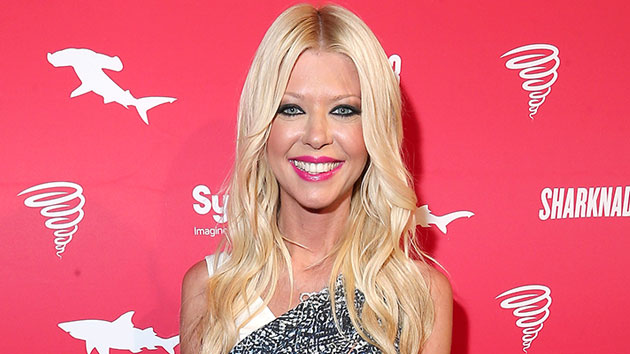 Mark Davis/Getty Images(LOS ANGELES) — Tara Reid was reportedly removed from a Delta flight Monday for causing a disturbance before takeoff.

Delta confirmed a passenger was removed from the flight but doesn't mention Reid by name. In a statement to ABC TV Los Angeles affiliate KABC, the airline says, “Delta flight 613 from Los Angeles to New York JFK-International returned to the gate, prior to takeoff, due to a customer disturbance on board.”

The statement continues, “Delta apologizes to the remaining customers for the inconvenience and appreciates their patience as the situation was resolved. The flight redeparted for New York following a short delay.”

TMZ, meanwhile, has video of the passenger — which appears to be Reid — walking calmly off the plane with her tiny dog after being asked to deplane by a flight attendant. Witnesses tell TMZ that Reid was complaining loudly about being given the wrong seat and not getting a pillow.

Back in August, the 42-year-old Sharknado franchise actress sparked concerns over her health when she appeared on an Australian talk show slurring her words. At the time, she released a statement saying, “I am in great spirits and health and I look forward to my future projects and what’s in store for me next. Thank you to everyone who stands by my side — I love my fans!”

As of Tuesday morning, there was no mention of the plane incident on Reid's Twitter or Instagram.