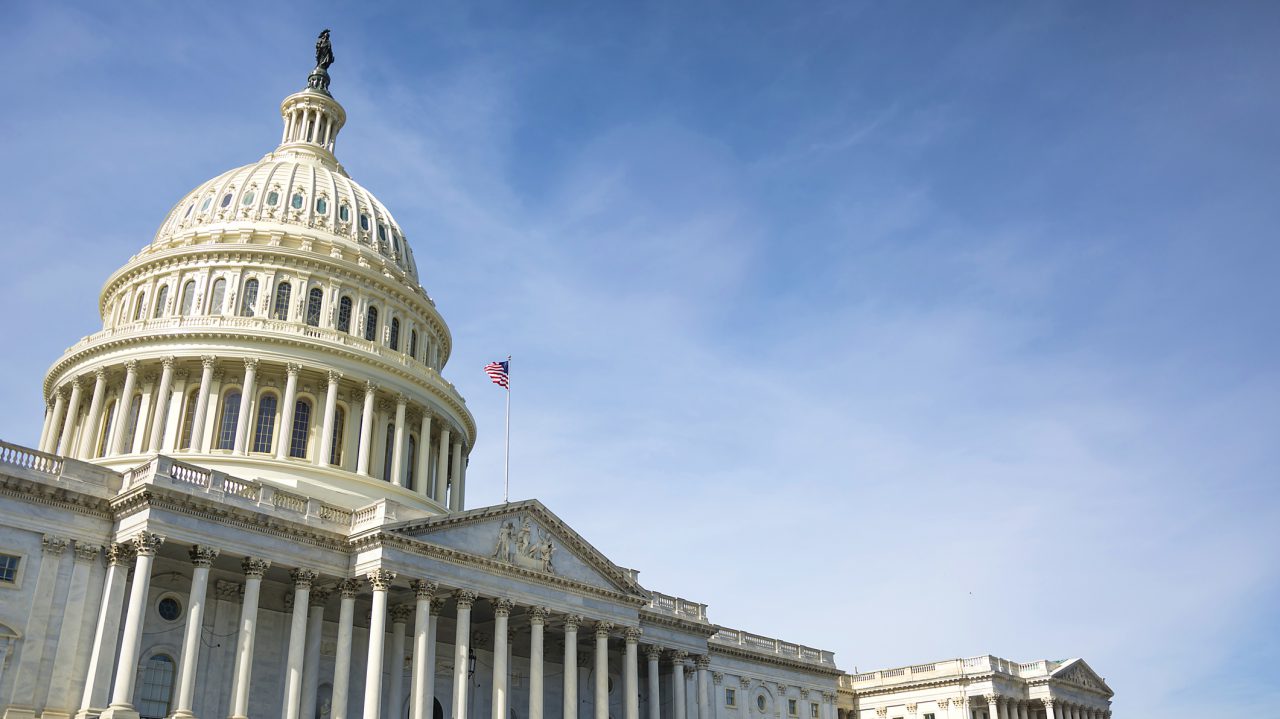 iStock/Thinkstock(WASHINGTON) — The private investigator behind the now-infamous dossier of unverified allegations linking members of the Trump campaign to Russian officials invoked his constitutional rights not to testify on Tuesday after being subpoenaed to appear before the House Judiciary and Oversight Committees.
Glenn Simpson, the former Wall Street Journal reporter who cofounded the research firm Fusion GPS, which was hired first by Republicans and later by Democrats to explore then-candidate Donald Trump’s past, has already spent hours testifying before Congress about his work. But House Republicans called him to appear on Tuesday to answer questions on another topic — political bias at the Justice Department.
Trump’s allies have zeroed in on Simpson’s relationship with former British spy Christopher Steele, who gathered much of the raw intelligence contained in the dossier, and Justice Department official Bruce Ohr, who provided the dossier to high-ranking officials in the FBI. Republicans lawmakers have suggested those relationships improperly informed and ultimately tainted the FBI’s broader investigation of Russian meddling in the election.
House Judiciary Committee Chairman Bob Goodlatte, a Republican from Virginia, said Simpson’s decision was “disappointing,” and that the committees were prepared to ask him questions “that have not been explored by other congressional committees.”
“The House Judiciary and Oversight Committees sought testimony from Mr. Simpson because he is uniquely qualified to answer questions regarding the dossier collected by Christopher Steele that was then used by the FBI to form an essential part of the Carter Page FISA application,” Goodlatte said. “Today we expected Mr. Simpson to answer questions that have not been explored by other congressional committees to help advance our joint investigation. Instead, Mr. Simpson has refused to cooperate with our investigative team and has denied the American people answers to important questions.”
Simpson’s attorney Josh Levy accused Republican of using Simpson to undermine special counsel Robert Mueller’s ongoing investigation into Russian interference in the 2016 presidential election.
“Rather than participate any further in this charade, Mr. Simpson today stood on his constitutional rights,” Levy said in a statement. “Regrettably—in keeping with the worst practices of past congressional investigations— the Committee required him to walk before these cameras and tell them in person what he already clearly and unequivocally communicated through counsel – that he is invoking his right not to testify.”
House Republican aides say the committees are scheduled to interview Bruce Ohr's wife Nellie, a Russian linguist who once worked for Fusion GPS, on Friday.
President Trump picked up on the episode himself on Tuesday, taking to Twitter to hurl fresh criticism at Attorney General Jeff Sessions, whom he has blamed for the ongoing fallout from the special counsel investigation because of his decision to recuse himself from supervising the probe.
“‘Conflict between Glen Simpson’s testimony to another House Panel about his contact with Justice Department official Bruce Ohr. Ohr was used by Simpson and Steele as a Back Channel to get (FAKE) Dossier to FBI. Simpson pleading Fifth.’ Catherine Herridge. Where is Jeff Sessions?” Trump tweeted.