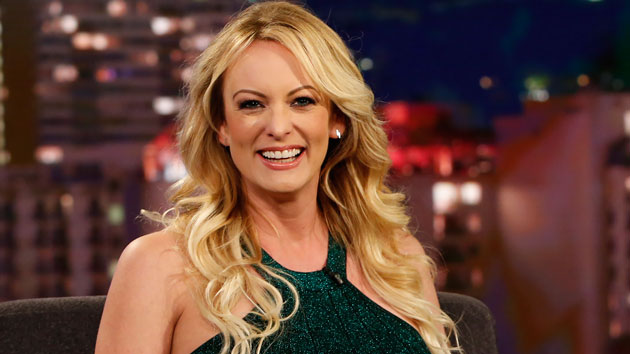 "Never before have I seen a defendant so frightened to be deposed as Donald Trump, especially for a guy who talks so tough," Avenatti wrote. "He is desperate and doing all he can to avoid having to answer my questions. He is all hat and no cattle."