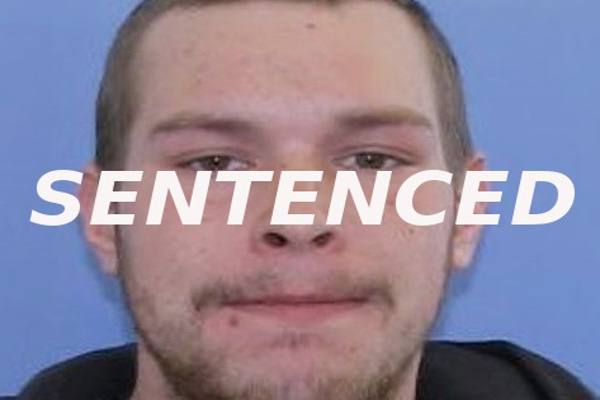 Clearfield, PA – An Olanta man pleaded guilty and was sentenced for allegedly assaulting a state trooper in late April, leaving his two children behind in his vehicle as he ran from the scene.

35-year-old Dale Shaffer pleaded guilty to aggravated assault, disarming a law enforcement officer, two counts of endangering the welfare of children, fleeing or attempting to elude police, and firearms violations. He was sentenced to 2 to 10 years in state prison.

Shaffer had been pulled over in Knox Township on April 30. Police say Shaffer was tasered when he started to run away, but he got back up and allegedly assaulted the state trooper, putting the him into a headlock and almost making the trooper pass out. Shaffer reportedly tried taking the state trooper’s gun but was unable to. He eventually ran into the woods, leaving his 2-year-old and 3-year-old child behind in the SUV. Along with the children, police found Shaffer’s driver’s license, drugs, and a semi-automatic pistol in the vehicle.

The first trooper was taken to the hospital and diagnosed with a mild concussion. Other police officers continued the search for Shaffer and were eventually able to get him to come back to the scene, but only by guaranteeing cigarettes and beer.