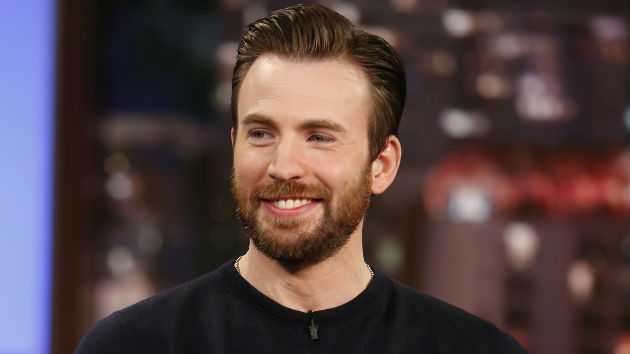 Morgan tweeted a photo of Craig carrying his newborn daughter on October 14 and captioned it, “Oh 007…not you as well?!!! #papoose #emasculatedBond.”

Morgan was quickly criticized for implying that a baby carrier is not “masculine.” Evans chimed in Monday night with his own thoughts on the matter.

“You really have to be so uncertain of your own masculinity to concern yourself with how another man carries his child,” the Captain America star tweeted. “Any man who wastes time quantifying masculinity is terrified on the inside.”

Evans and Craig will soon be starring together in Rian Johnson’s upcoming murder mystery film, Knives Out.

Morgan has yet to respond to Evans’ comment, but he did retweet an article about it.