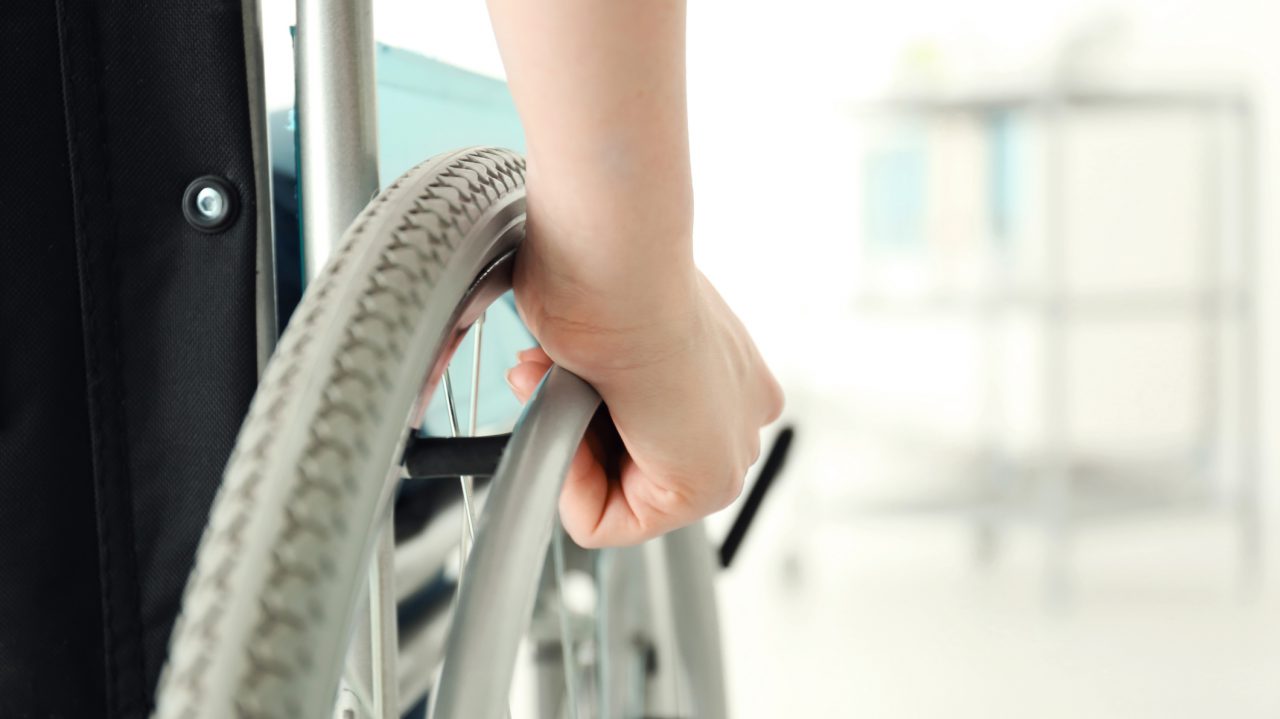 iStock/Thinkstock(NEW YORK) — There are now 62 confirmed reports of acute flaccid myelitis, or AFM, across 22 states in the U.S., according to the Centers for Disease Control and Prevention.
As of Sept. 20, the CDC had confirmed 38 cases in 16 states, which aren't required to report AFM cases to the CDC. This year's numbers are similar to 2016 and 2014.
Since 2014, 386 cases have been confirmed, the CDC said on Tuesday. Currently, 127 patients are under investigation.
The average age of those afflicted is 4, and 90 percent of those with AFM are 18 or younger, the CDC said.
Acute flaccid myelitis is a rare condition that affects the spinal cord and can cause partial paralysis. It mostly afflicts children and young adults and can be caused by toxins in one's environment, genetic disorders or viruses such as poliovirus, West Nile virus or adenovirus.
Symptoms of AFM are similar to a severe respiratory illness along with a fever, but those progress into neurological symptoms. Some who contract AFM will feel weakness in their arms or legs, a loss of muscle tone or slower reflexes. The most severe symptom is respiratory failure.

Why are states dropping mask mandates and other COVID-19 restrictions?
Pediatric COVID-19 cases in Mississippi 10 times higher than previously thought: Study
Businesses continue with mask requirements despite states lifting mandates
Which states have dropped mask mandates and why
‘The United States vs. Billie Holiday’, ‘The Queen’s Gambit’, George Clooney and more top AARP’s 2021 “Movies for Grownups” Awards
Miguel Cardona confirmed by the Senate as education secretary