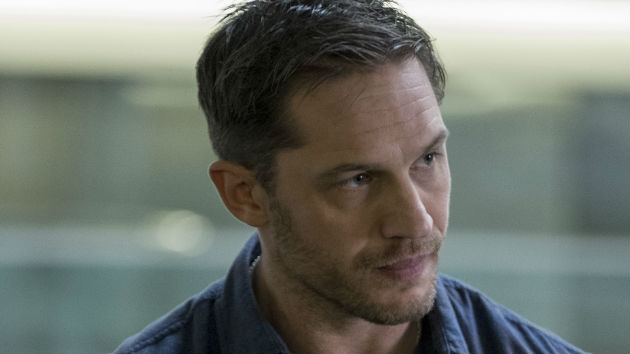 Credit: Frank Masi – ©2017 CTMG. All Rights Reserved.(LOS ANGELES) — Venom maintained its hold atop the box office with an estimated $35.7 million weekend, bringing its totals stateside to $143 million. Marvel's Spider-Man spin-off ruled the international box office as well, raking in an estimated $69.7 million, and bringing its worldwide tally to $235.3 million.

A Star Is Born, also shining in its second week of release, held on to the number two spot with an estimated $28 million weekend.

First Man failed to launch in its debut. The latest from La La Land director Damien Chazelle and starring Ryan Gosling showed up in third place with an estimated $16.5 million.

Right on its tail in fourth place with an estimated $16.2 million, was the second of this week's major releases, Goosebumps 2: Haunted Halloween — featuring Jack Back, who starred in the first film, returning in a limited role this time. The animated feature Smallfoot rounded out the top five, earning an estimated $9.3 million.

It's not until seventh place that we find the weekend's third big release, Bad Times at the El Royale. The thriller, featuring an ensemble cast, including Jeff Bridges, Dakota Johnson, Jon Hamm, Nick Offerman and Chris Hemsworth, brought in an estimated $7.2 million.