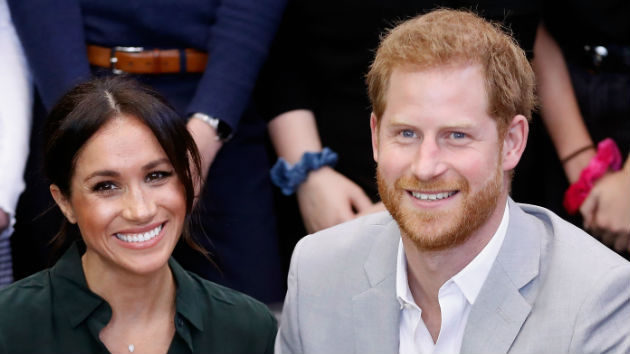 Photo by Chris Jackson/Getty Images(LONDON) — Prince Harry and Meghan Markle, formally the Duke and Duchess of Sussex, are having a baby.

An official tweet from Kensington Palace just confirmed that, "Their Royal Highnesses…are very pleased to announce that the Duchess of Sussex is expecting a baby in the Spring of 2019."

The baby bombshell was followed with another message: "Their Royal Highnesses have appreciated all of the support they have received from people around the world since their wedding in May and are delighted to be able to share this happy news with the public."

The news comes after increasing speculation that the American former Suits actress was pregnant, thanks to recent clothing choices that could handily hide a baby bump.

The Duke and Duchess are currently in Australia, on their first official tour as a married couple.