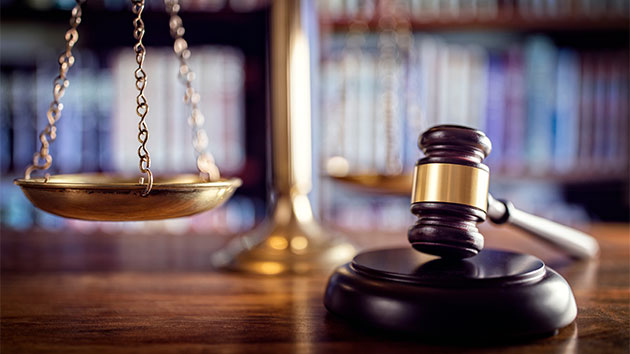 iStock/Thinkstock
Posted on October 13, 2018 by wcednews

HARRISBURG, Pa. – With the state legislative session coming to a close, advocates are still hoping a bill that would expand options for Pennsylvanians to get health care will get a final vote.

Senate Bill 780 would require insurance companies to offer coverage for telemedicine services provided by phone, email or over the Internet at rates comparable to in-person office visits.

The bill easily cleared the state Senate in June, but the House has yet to vote on the measure.

Thirty-eight other states have similar requirements.

According to Bill Johnston-Walsh, state director of AARP Pennsylvania, it would be extremely beneficial to those who may have to travel an hour or more to see a doctor or specialist.

“Telemedicine has the potential to improve access to both health care and home and community-based services, and it will increase the choice of providers especially in rural areas,” he stresses.

SB 780 has the support of 45 groups including organizations representing Pennsylvania doctors and hospitals. But it is opposed by insurance companies.

“We believe and hospitals believe and doctors believe that this is better for patients because we will be able to catch things sooner, the costs will be lower and we’ll be able to treat people at a much earlier stage in their sickness,” he states.

Johnston-Walsh says telemedicine would help both consumers and insurers keep up with technological advances in health care.

But he notes time is running out. The House is scheduled to meet for only four more days before the session ends on Nov. 13.

“We’re hoping that it will pass within the next day or two,” he states. “There’s only several more legislative days left before they leave for the year. This bill is very important and it has to be voted on right now.”