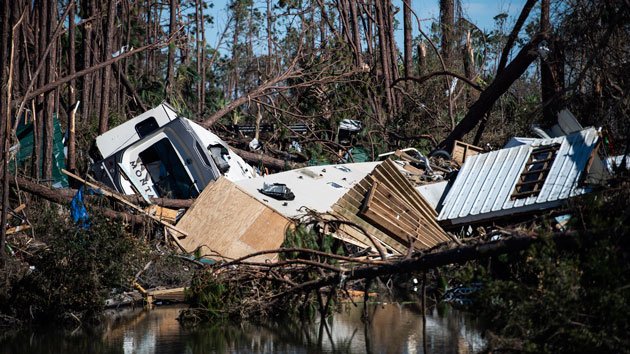 "We are working very hard on every area and every state that was hit – we are with you!" he tweeted Friday.