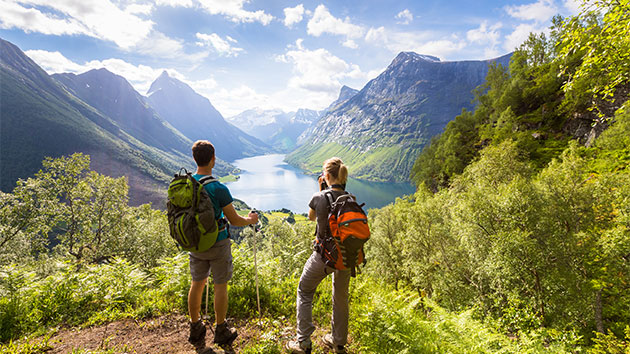 iStock/Thinkstock(PORTLAND) — A body found Thursday on Mount Hood in Oregon has been identified as that of a hiker who went missing earlier this week.

David Yaghmourian’s body was found on Thursday morning at an elevation of about 8,300 feet by a climber who was summiting Mount Hood. The body was found about 3,000 feet outside of the official search area.

Yaghmourian’s body was transported down the mountain and later confirmed to be him. Police have notified his family.

The Clackamas County Sheriff’s Office speculated in a statement that Yaghmourian might have died from hypothermia while trying to set up a tent to sleep.

“There are also early indications of an injury from a fall estimated at 30 feet,” they said in a statement.

“At this writing, searchers believe the deceased may have missed a turn and headed up the mountain and was trying to find a way back down,” the statement said.

The search for Yaghmourian began on Monday at 5 p.m. and included several search and rescue teams, some with K-9 units.

The Clackamas County medical examiner is currently conducting an examination on his body.