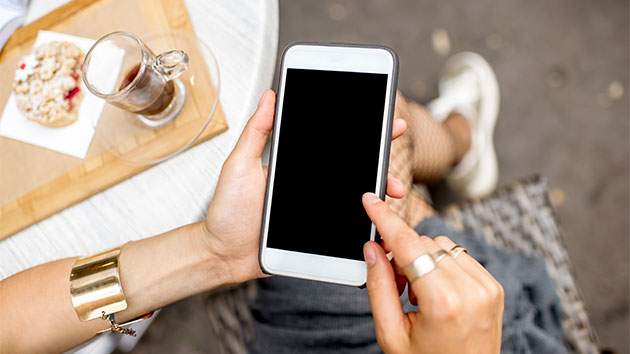 (NEW YORK) — In the 21st Century, multiple media devices, such as smartphones, computers and television, constantly compete for our attention. Using them all at once is known as media multitasking, and it forces our brains to work overtime to process all the information — often inefficiently. Not only does this make us prone to errors, but according to a new study, it can also negatively affect our approach to social situations.

The study, from researchers at several universities across the U.S., found an association between media multitasking and how we perceive people in our environment. More specifically, it found that cues in the environment might negatively influence how media multitaskers judge people in them, even when those cues are completely unrelated to the person and their personality.

For the study, researchers compared how 96 college students filtered out irrelevant information from their own environment when judging new people. The students were placed in either a neat or messy room, the latter of which was meant to provide the participants with irrelevant cues.

Then, the students were asked to watch a video featuring a person being interviewed in either a messy or tidy room, and to rate the conscientiousness of this person — a core personality trait, according to the researchers.

Following the experiment, researchers gathered information on the levels of media multitasking and distractibility of each student. The researchers found that students who reported frequent media multitasking and were placed in the messy room were more likely to rate the unknown person in the video as having low conscientiousness. These findings were consistent regardless of whether the room in the video, where the person was being interviewed, was messy or tidy.

By contrast, people who simultaneously used multiple devices less frequently did not exhibit this behavior.

“The results suggests that high media multitaskers may, unknowingly, include irrelevant information from their environment… when they form impressions of others, rather than potentially more relevant information provided by the other person’s environment,” said Richard Lopez, Ph.D., of the Department of Psychology at Rice University, in a statement.

Lopez added that the study is only the first step in finding links between media multitasking and how people form impressions of others. Further research, according to the study, could include examining how media multitasking affects behaviors in kids and teens — from judging others to achieving goals to emotional reactions.

The study did not prove causality, only an association.

Lopez said that “further research is needed to determine whether high media multitaskers incorporate environmental cues differently in other areas than person perception.”

Dr. Colette Poole-Boykin is a child psychiatry fellow at the Yale Child Study Center and a contributor to the ABC News Medical Unit.