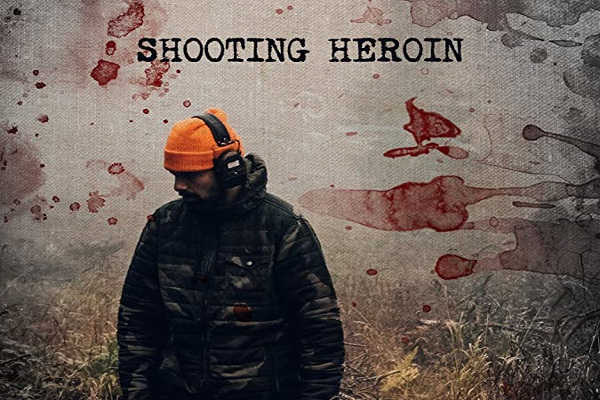 Clearfield County, PA – A local film producer is looking for extras that will be shot throughout Clearfield and Centre Counties in October.

Some extras are needed for Oct. 14 and 19. Teens (or adults that look like teens) are need for a scene at West Branch auditorium. Eztras will be asked to fill the bleachers and act as though it’s an anti-drug assembly at a school, with a mother talking to students.

Even more extras will be needed on Friday, Oct. 19. As many as 300 adults will be filmed participating in a memorial march in the film. Individuals will be asked to come out that night, hold candles, and be shown in the march scene.

A few more extras will be needed for bar scenes around town.

Check out the film’s IMDb page for more photos and a timeline. 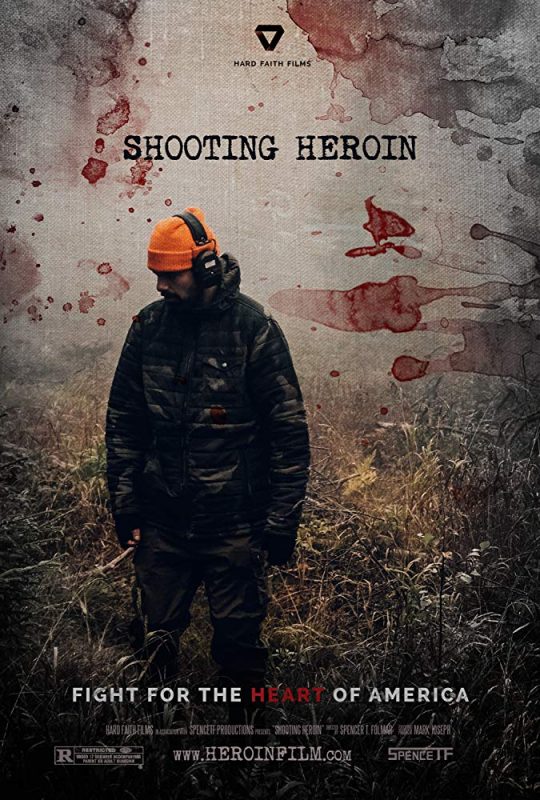