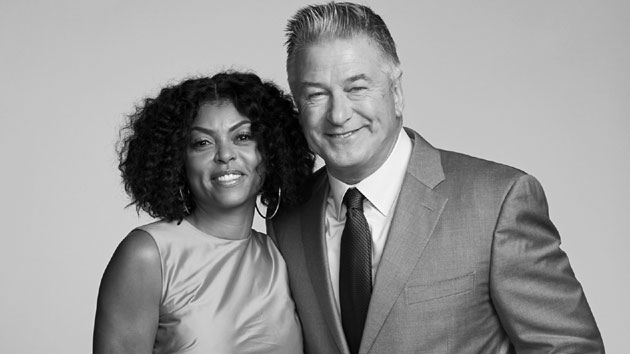 The Alec Baldwin Show, which debuts on Sunday, turns the long-form interview style of Baldwin’s podcast, Here’s the Thing, into a TV show for the people who prefer good conversation over a loud party.

“To me there’s a kind of a — and I don’t want to disparage it — but for me there’s kind of a noisy, hyper-kinetic, very, very jaunty — like you’re at a party,” he says of the current talk show landscape.

“And I don’t know how many people want to walk into a party," he continues. "A lot of people later at night, they want to get into bed and relax.”

He adds, “They might want to have a conversation with somebody or eavesdrop on one, not necessarily walk into a big, noisy party. So we want to make it as civilized as we can.”

There’s no live audience and the interviews will keep self-promotion to a minimum, instead favoring a nostalgic style reminiscent of Dick Cavett or David Susskind. Baldwin says he was inspired by “anything that harkens back to the shows I watched when I was a kid.”