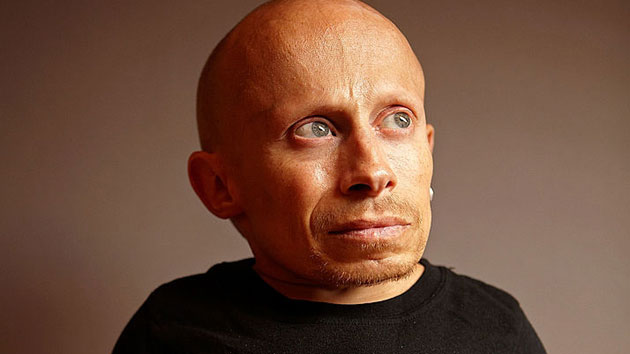 A statement from the Los Angeles County Coroner, obtained by ABC News, reveals the actor — famous for playing Mini-Me in the Austin Powers movies — died from “sequelae [as a result or complication] of alcohol intoxication.”

Troyer, 49, died in a hospital on April 21, three weeks after being admitted for alcohol intoxication.

The actor, who was just 32 inches tall, starred in Austin Powers: The Spy Who Shagged Me and Austin Powers in Goldmember, and also played the role of a goblin in the smash film Harry Potter and the Sorcerer's Stone.