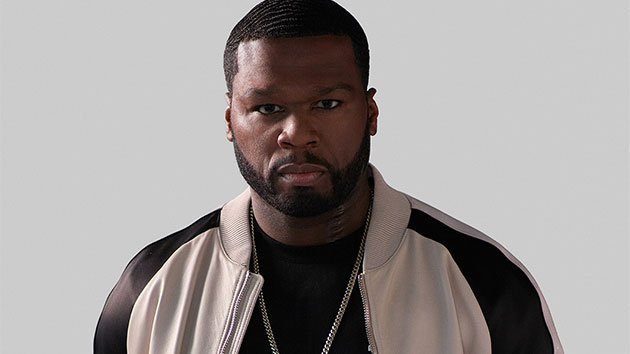 Starz(LOS ANGELES) — 50 Cent has locked in a new deal with his Power network Starz.

Starz announced on Thursday that it has signed the rapper and media mogul to a new, four-year, exclusive overall deal. Under the deal, Jackson who is both the co-creator and executive producer of the hit series Power, will continue to develop new scripted and unscripted projects exclusively for the network through his G-Unit production company.

The new deal also offers a three-series commitment and input into the merchandising and licensing of G-Unit developed brands and content. According to Variety, Fif's new deal is worth $150 million.

In addition to Power, 50 currently has two active projects in development at Starz: Black Mafia Family and the Navy SEAL drama Vanguard.

Meanwhile, Kevin Hart has also signed a major deal of his own.

Nickelodeon has announced they have entered into an exclusive first-look deal with Hart and his production company, HartBeat Productions. Under the deal, the comedian will develop and produce live-action, scripted kids’ content for the network.

“For me, Nick has always represented everything fun about being a kid, and it’s still at the forefront today of kids’ and family entertainment," Hart said in a statement.

"I’ve been slimed at Kids’ Choice, won a lot of Orange Blimps and my kids are my very own built-in focus group," he added. "So I’m ready to dive in and make some next-level shows.”