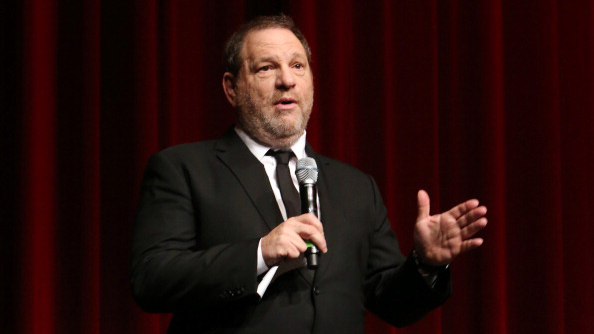 Alexandra Wyman/Getty Images For TWC(NEW YORK) — The criminal sexual assault case against Harvey Weinstein returns to a Manhattan courtroom Thursday as prosecutors face a potential setback in their battle against the disgraced movie mogul.
The Manhattan District Attorney’s office recently discovered a previous written account from one of Weinstein’s accusers that could suggest her encounter with him was consensual. This would contradict the criminal charges that have been filed against him, sources familiar with the matter told ABC News.
The account is from Lucia Evans, one of three women whose allegations form the backbone of the criminal case. Evans has accused Weinstein of forcing her to perform oral sex on him in 2004 when she was an aspiring actress. Sources said a recently discovered written account could be interpreted to mean the 2004 encounter was consensual.
Neither the Manhattan District Attorney’s office nor Weinstein’s defense team would comment on the existence of a previous account from Evans, citing a court order barring them from speaking publicly about the case. Both sides are due in court to discuss the matter with a judge.
Prosecutors are also dealing with an internal review of how a lead police detective conducted himself during the investigation. It was alleged the detective may have improperly "coached" a witness before she testified before a grand jury.
The NYPD has said it stands by the criminal case against Weinstein but has not directly addressed the alleged conduct of the investigator.
Weinstein has pleaded not guilty and denied all allegations of rape and sexual assault that have been made against him both in court and in the media.