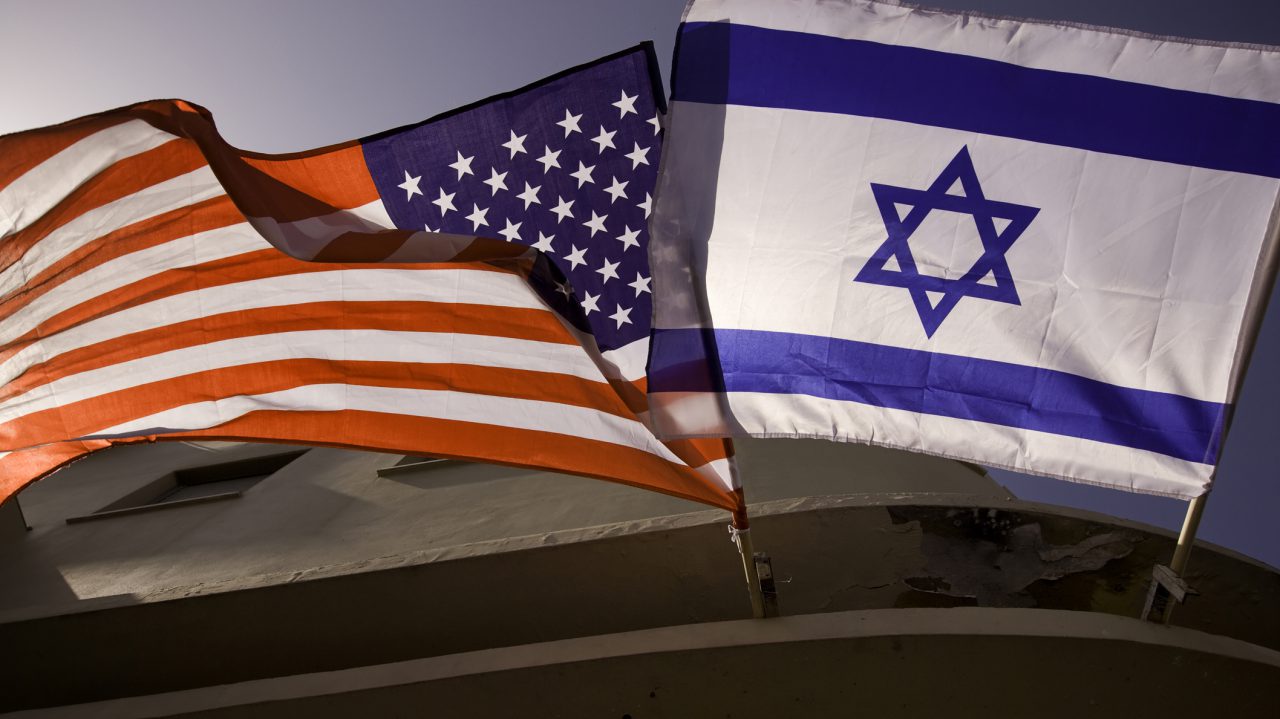 iStock/Thinkstock(JERUSALEM) — An American student detained in Israel for over a week was expected to appear in court Thursday to appeal authorities' decision to block her entry to the country over her suspected political views, as her lawyer expected a compromise deal to be offered.
Lara Alqasem, 22, had a valid student visa when she landed at Ben-Gurion Airport in Tel Aviv on Oct. 16, but authorities ordered her to be deported over her alleged previous support for a movement to boycott products from Israel for its policies toward the Palestinians.
She appealed her deportation order and has remained in detention since.
Her second appeal hearing was on Wednesday scheduled for Thursday morning at Tel Aviv District Court, and her lawyer's office told ABC News she would be present for it.
“The judge may offer a compromise which, if accepted by both sides, would allow Lara to enter the country," her attorney, Yotam Ben-Hillel, said in a statement provided by his office.
Ben-Hillel would not elaborate on what such a deal might entail.
A senior official at the U.S. Embassy in Jerusalem told ABC News Wednesday that American consular officials had visited Alqasem in detention more than once. The official would not comment on whether U.S. Ambassador to Israel David Friedman would visit her.
State Department spokesperson Heather Nauert said Tuesday that while “we value freedom of expression, also in cases where people don’t agree with local policies or even U.S. policies — ultimately, it is up to the government of Israel to decide who it wants to let into the country.”