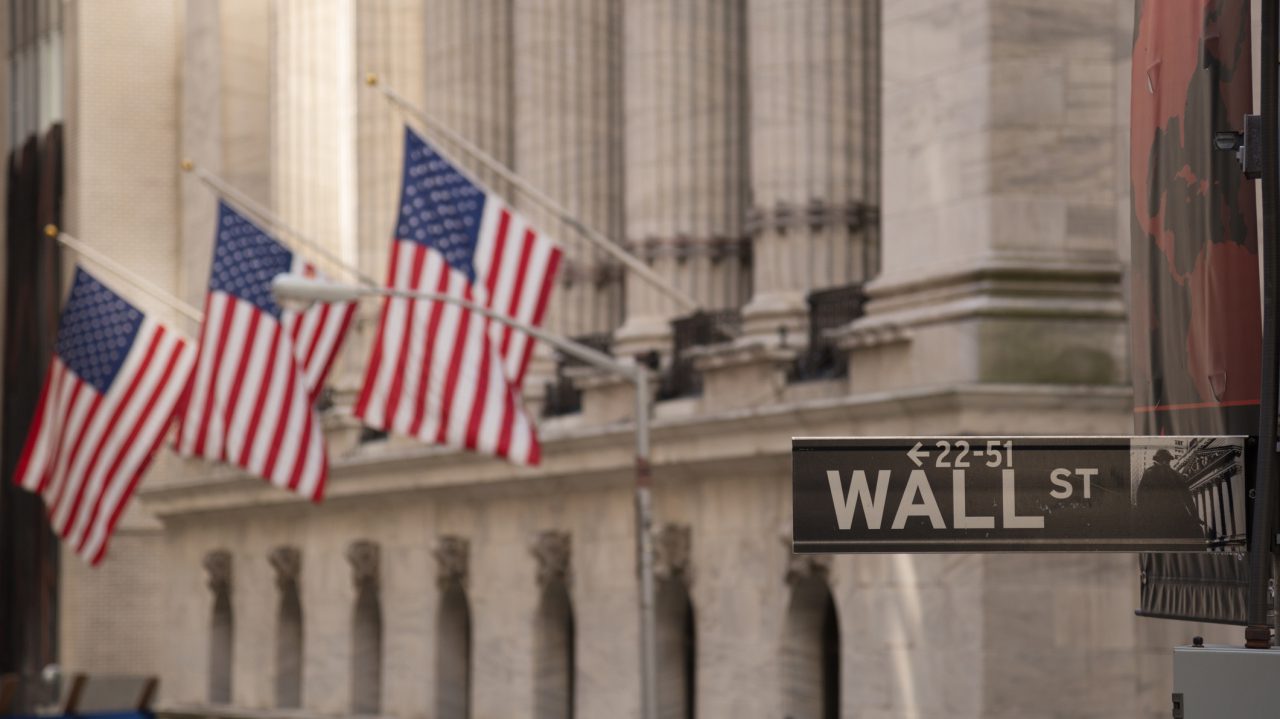 iStock/Thinkstock(NEW YORK) — The Dow Jones Industrial Average fell 831.83 points on Wednesday to close at 25,598.74, losing 3.2 percent of its value in its sharpest drop since February.
Slides in corporate shares weren't just contained to the Dow. The tech-heavy NASDAQ index also traded sharply lower, closing at 7,422.05, down 315.97 points or 4.1 percent, and suffering its biggest loss in over two years. The S&P 500 closed at 2,785.68, down 94.66 points or 3.3 percent.
The stock markets were dragged down by a sell-off in tech stocks, rising interest rates and tension over trade disputes with China.
Amazon stock fell 6.2 percent to $1,755.25 a share, Apple shares dropped 4.6 percent to close at $216.36, Google parent company Alphabet shares shed 4.6 percent to close at 1,092.16 a share and Facebook stocks ended the day 4.1 percent lower at $151.38, all in line with the index’s overall loss. Shares for tech giants in general have been trading at or near historic highs through most of this year.
The Dow's slide was particularly remarkable — the index just hit an all-time high on Oct. 3.
This year, the Federal Reserve has continued its policy of raising interest rates. It moved the federal funds rate a quarter percentage point higher for the third time this year in September, to a range of 2 to 2.25 percent. One more rate hike is expected this year. The central bank has been at odds with President Trump who throughout his presidency has publicly attacked its policy of continuing to raise interest rates.
On Wednesday, after earlier ignoring reporters’ questions about the stock market tumbles, Trump lashed out at the Fed yet again.
"It's good, actually it's a correction that we've been waiting for for a long time," he told reporters after walking off Air Force One in Erie, Pennsylvania. "But I really disagree with what the Fed is doing, OK?"
Trump added, "They're so tight…I think the Fed has gone crazy."
“The fundamentals and future of the U.S. economy remain incredibly strong," White House spokesperson Sarah Sanders said in a statement. "Unemployment is at a 50-year low, taxes for families and businesses have been cut, regulations and red tape have been slashed, paychecks are getting fatter, consumer and small business confidence are setting records, and farmers, ranchers and manufacturers are empowered by better trade deals. President Trump’s economic policies are the reasons for these historic successes and they have created a solid base for continued growth.”