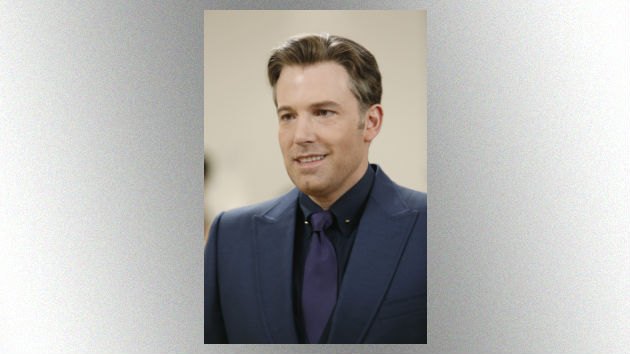 “It was casual and not serious," a source tells Entertainment Tonight. "Ben’s only priority right now is his sobriety and his family.”

Another source tells People, “He enjoyed being with her but is working on himself, and being together with her at this time is not something that works.”

The apparent end of the couple's brief relationship comes just two days after they spent the weekend in Montana together.

Affleck, 46, and Sexton, 22, were first spotted together on August 16. Less than a week later, on August 22, Affleck checked into rehab for alcohol addiction. Sexton was seen visiting him at the treatment center during his 40-day stay.

Affleck, who finalized his divorce fromJennifer Garner just last week, posted a message on Instagram after completing his treatment.

“Battling any addiction is a lifelong and difficult struggle,” he wrote. “Because of that, one is never really in or out of treatment. It is full-time commitment. I am fighting for myself and my family.”