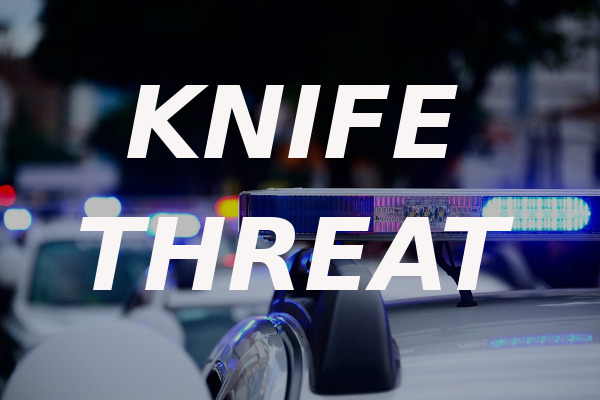 Washington Township, PA – A Penfield man was arrested after police say he followed his estranged wife, then threatened her and another person with a knife.

45-year-old William Koppenhaver Jr. allegedly followed his 36-year-old wife and her new significant other to the Beechwood golf course in Washington Township on Sunday afternoon.

A witness told police earlier that they had seen Koppenhaver put a tracking device on the woman’s truck.

Then on Sunday, Koppenhaver reportedly tracked down his wife, found her at the golf course, then brandished a knife at the woman and her significant other. Koppenhaver fled without causing any physical injuries.

He was later arrested and charged with terroristic threats, simple assault and stalking. He was arraigned at the Jefferson County Jail. The investigation is ongoing.