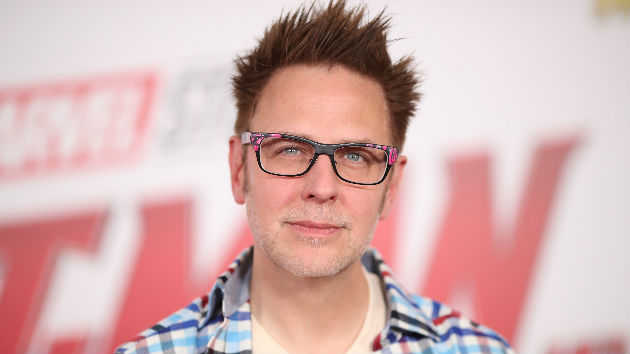 After he was fired from Marvel's next Guardians of the Galaxy movie, sources confirm the filmmaker is in talks with Warner Bros. and DC to write and possibly direct the next Suicide Squad movie.

Should Gunn come on board, the film will be a completely new take on the franchise, not a sequel to the 2016 original.

In July, Gunn — who directed and wrote the first two Guardians films — was let go from the third Guardians installment after old, offensive tweets of his were unearthed.

Even though the cast of the film, includingChris Pratt and Zoe Saldana, rallied in support of Gunn, and fans started a petition to ask Disney — Marvel and ABC News' parent company — to reinstate him, Disney's decision remained final.