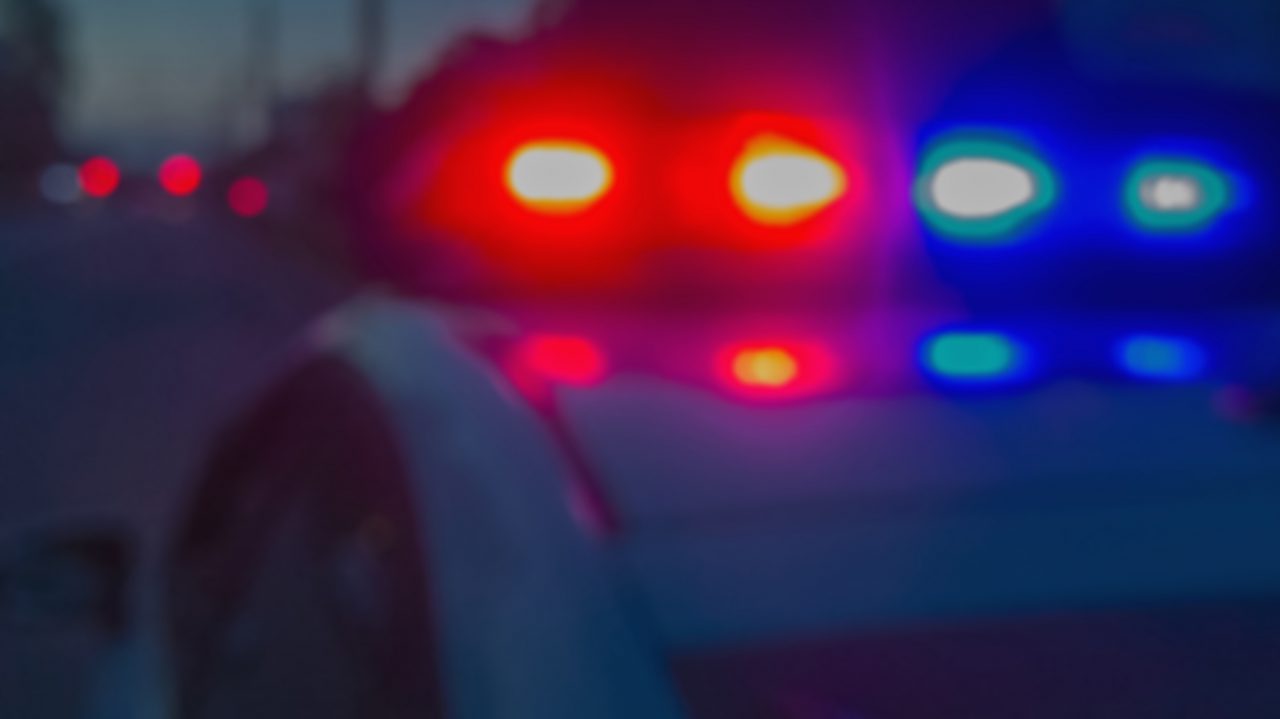 iStock/Thinkstock(ALBANY, N.Y.) — The family of the driver of the limousine that crashed in upstate New York, killing 20 people, said they believe the vehicle "was neither roadworthy or safe."
The driver, Scott Lisincchia, 53, died in the accident along with the 17 others inside the car and two pedestrians. Lisincchia's wife released a statement through her lawyers, which said that the Lisincchia family's "devastated by the horrific tragedy.""prayers go out to all the families that lost loved ones."
"They are mourning their husband, father and brother, and they are also grieving for the other innocent souls who lost their lives," the statement reads.
Scott Lisincchia is described in the statement as "a loving and caring man who never would have knowingly put others in harm's way."
"The family believes that unbeknownst to him he was provided with a vehicle that was neither roadworthy nor safe for any of its occupants," the statement reads.
Both state and federal authorities are investigating the crash, which is the deadliest transportation accident in the U.S. since August 2009, according to the chief of the National Transportation Safety Board.
The NTSB has been on the scene in the upstate New York town of Schoharie since Sunday, the day after the crash, and its investigation is underway.

Unanswered questions
The safety of the vehicle is inevitably going to be a major part of the investigation, and New York Gov. Andrew Cuomo said Monday the limousine had failed a safety inspection with the state's Department of Motor Vehicles just a month prior to the crash.
Additionally, law enforcement sources said the limo driver lacked the proper license to operate the vehicle and officials are looking to see if safety protocols were violated. The license that Lisincchia held, according to a state official, did not qualify him to drive more than 15 passengers.
Family members of the victims said that the group was headed to a party in Cooperstown, about an hour west of Schoharie, when their stretch limousine flew past a stop sign and slammed into a parked SUV.
The brewery that the group was headed to at the time of the crash released a statement confirming that they had a reservation for noon Saturday.
"We were incredibly saddened to learn of this horrible tragedy," read a statement on the Facebook page for Ommegang, a brewery in Cooperstown.
The autopsies of the victims have not yet been released, but New York State Police released the names and ages of the victims on Tuesday afternoon.
All of the passengers were between 24 and 34 years old. The two male pedestrians were 46 and 70 years old, and Lisinicchia was 53.
“Investigators are continuing with interviews of witnesses and family members and autopsies of the victims are also still ongoing at Albany Medical Center,” the NTSB said in a statement Monday night. “Due to the severity of the crash, this process is taking some time.”
The agency's chief, Robert Sumwalt, said Monday that "some seats were equipped with lap shoulder belts," but he did not specify which.
"At this point we're not sure if all seating positions were equipped with seatbelts," Sumwalt said, adding that it is also not clear whether anyone in the limousine wore safety belts.
A New York State official said that state law requires seatbelts in the front seat of passenger vehicles, but given the size of this limousine it would be considered a bus. In that case, state law does not require seatbelts for passengers.
The limo company, Prestige Limousine, agreed to take its fleet of cars off the road in the wake of the accident, according to a Monday statement.
"Prestige Limousine extends its deepest condolences to the family members and friends of those who tragically lost their lives on Saturday," the statement said. "We are performing a detailed internal investigation to determine the cause of the accident and the steps we can take in order to prevent future accidents."

A community in mourning
Hundreds of people gathered Monday night at a park overlooking the Mohawk River in Amsterdam, New York, some holding flowers, small candles and handwritten inspirational notes, to honor the 20 crash victims.
“Tonight we saw the strength of our Amsterdam community once again — thousands came together to honor, remember their lives and support their families,” New York State Assemblyman Angelo Santabarbara, one of the event’s organizers, wrote in a statement. “The horrific event that claimed the lives of 20 people on Saturday has left us with pain that feels unbearable and unending.”
Local leaders, clergy members and residents who knew the victims were among the vigil attendees in Amsterdam, which is the hometown of several victims, community members said.
“I know that they have become angels in our eyes and in Jesus’s eyes, and I’m just really hurt and saddened, and I just really appreciate my family,” Shannon Hoogkamp, of Amsterdam, told Albany ABC affiliate WTEN-TV.
Karina Halse, whose sister Amanda Halse was a limousine passenger who died in the crash, told "Good Morning America" that officials told her the vehicle "was going down the hill at over 60 miles an hour."
Amanda Halse, 26, and her boyfriend, Patrick Cushing, 31, who had been dating for about a year, were traveling with Cushing’s friends to a party at Ommegang Brewery in Cooperstown, about an hour west of Schoharie, when the crash happened, Karina Halse told “GMA.”
Newlyweds Erin Vertucci, 34, and Shane McGowan, 30, as well as four young sisters were among the passengers killed, their families told ABC News.

Tiger Woods breaks silence after crash
Vanessa Bryant seeks to name LA County deputies who shared photos of Kobe Bryant crash site
High-speed chase in DuBois causes crash, shuts down Route 255
Becca Cosmetics is going out of business after 20 years
College dropout donates $20 million to the historically Black university he couldn’t afford 60 years ago
Vivek Murthy to talk about his own family lost to the pandemic in nomination hearing