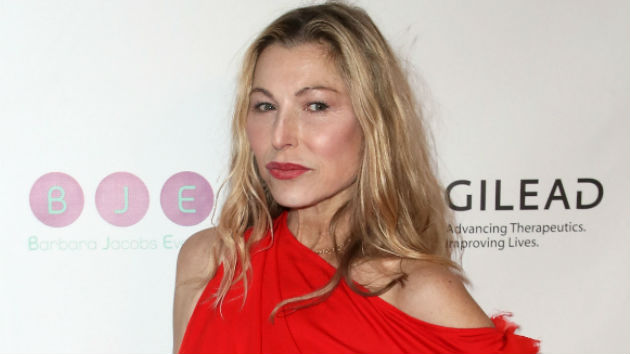 David Livingston/Getty Images(HOLLYWOOD) — Tatum O'Neal is the latest actress to recount her experience as a victim of sexual abuse, revealing that she was "sexually assaulted more than once," at the ages of "five, six, 12, 13 and 15."

In a lengthy Instagram post, the Oscar-winner writes, "It was not my fault," adding that the assaults were at the hands of "older men who i thought were safe!" She also claims that a 75-year-old man assaulted her at age 15 and, she writes, "I remember everything."

She continues, "I rarely have known safety and was always blamed for the assaults and my loudness and curiosity. It’s taken me almost 55 years to know how to advocate for myself. But I learn fast and here I go!!"

O'Neal then launched an attack on President Donald Trump, writing, "To see the president of U.S. mock a woman, let alone a sexual assault victim. We’ve sunk to a depth of depravity that I never thought the president of the United States could ever sink to."

Noting that "it's time to band together," O'Neal continues, "Together we fight on for the empathy, and kindness towards one another, whatever your preferences are, whether you’re black or white or conservative or liberal, we are Americans and we should always fight for people who have had trauma or who have suffered, and never hurt others for whatever reason."

She finishes with a call to "lead with love and kindness and empathy towards one another," concluding, "America We can do better – we will be better!!’