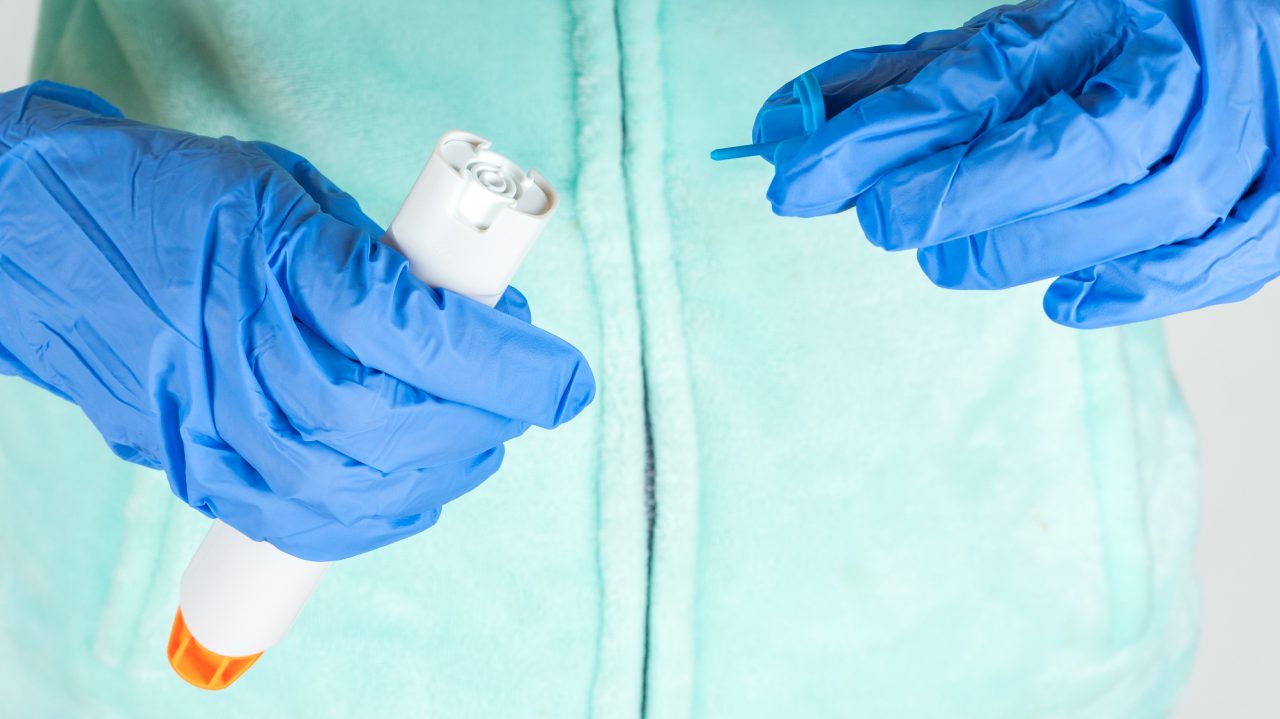 iStock/Thinkstock(NEW YORK) — A second person believed to have died from an allergic reaction after eating a Pret a Manger product has been identified as 42-year-old dental nurse Celia Marsh.
Marsh died at Royal United Hospital in Bath, England, after allegedly ingesting a dairy product in a “super-veg rainbow flatbread” on December 27, 2017, according to the BBC.
The food giant has recently faced a backlash after an inquest by the West London Coroner’s Court found that their policy of food labelling for allergens was “inadequate” after 15-year-old Natasha Ednan-Laperouse died from an allergic reaction to sesame in a baguette in 2016, according to the New York Times.
Pret a Manger CEO Clive Schlee promised there would be “meaningful change to come from this tragedy” after the death of Ednan-Laperouse, according to the BBC.
However, in the case of Celia Marsh, Pret has blamed the product supplier COYO for providing them with a defective product, which they said contained dairy.
“COYO, the dairy-free yoghurt brand which supplies supermarkets and shops across the U.K., mis-sold to Pret a guaranteed dairy-free yoghurt that was found to contain dairy protein,” a spokesperson for Pret a Manger told ABC News. “This is believed to have resulted in the tragic death of a customer from an allergic reaction in December 2017.”
Pret said they have terminated their relationship with COYO, and are now in the process of taking legal action against the company. They added that “deepest sympathies are with the family and friends of our customer in this terrible case and we will seek to assist them in any way we can.”
COYO have since hit back at the food chain, describing Pret’s claims as “unfounded.”
“The dairy-free product we provided to Pret in December 2017, at the time of this tragedy, is not linked to the product we recalled in February 2018,” COYO said in a statement.
They added that they will continue to cooperate with all authorities and assist the inquest in finding the true cause. "We urge all parties to work together, and not to speculate on the cause of this tragic death which is unknown as far as we are aware and is still being investigated by the Coroners court.”
A spokesman for the coroner told the BBC that they were still awaiting results of pathology tests into Marsh’s death.
A charity called Allergy UK, which supports people with allergies, declined to comment on the ongoing Pret investigation, but CEO Carla Jones has expressed “huge concern” after the inquest into Natasha Ednan-Laperouse’s death.
“We are seeing so many fatal incidents caused principally by a lack of communication on the allergen content of food,” she said. “Whilst those living with allergies must be vigilant on their own behalf, the broader food industry needs to do more than just the bare minimum when it comes to catering for the allergic community.”
Allergy UK estimates that 2 million people in the UK currently suffer from a food allergy, and that around 10 people die every year from allergen-induced anaphylaxis.