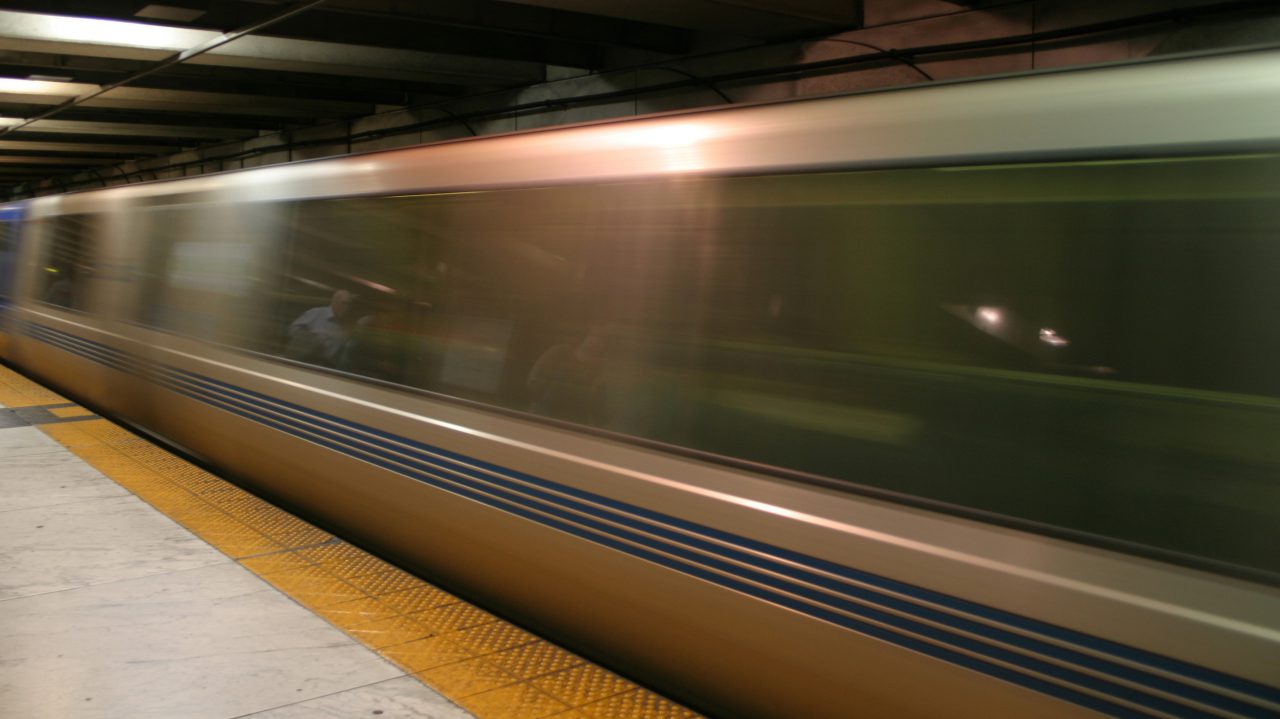 iStock/Thinkstock(SAN FRANCISCO) — Commuters in the Bay Area should expect a delay this morning between 11 a.m. and 11:15 a.m. PT as San Francisco-area trains will slow to 27 miles per hour for a system-wide test of an earthquake early-warning alert from the ShakeAlert program.
With at least seven significant earthquake faults lying beneath northern California's Bay Area, the Bay Area Rapid Transit (BART) was one of the first organization to test ShakeAlert 1.0 — and Monday's demonstration mark the official release of an updated version, ShakeAlert 2.0, according to a BART press release.
BART officials say the ShakeAlert system was developed to offer up to tens of seconds of warning before the ground begins shaking — giving people enough time to “drop, cover and hold on or take other protective action.”
Here’s how it works:
There are computers connected to the ShakeAlert system at the University of California at Berkeley, which receives signals from all over California. The system picks up” P-wave” or “primary wave” signals, which begin to shake before an earthquake hits. Once the system is triggered, the trains will automatically slow down without human aid, Alicia Trost, BART Communications Department Manager, told ABC News.
After the slowdown is initiated, ShakeAlert will send a warning to train control. BART staff will then follow earthquake emergency procedures, in which trains will be held for five minutes to ensure that there are no aftershocks, or another earthquake.
ShakeAlert system is now being offered to all Bay Area businesses, utilities and application developers, according to the press release.
The U.S. Geological Survey, a federal, scientific agency that studies the nation's geological landscapes, is inviting other potential municipal partners to create projects that exhibit ShakeAlert notification alerts which can bring “real-time earthquake warnings to the general public.”