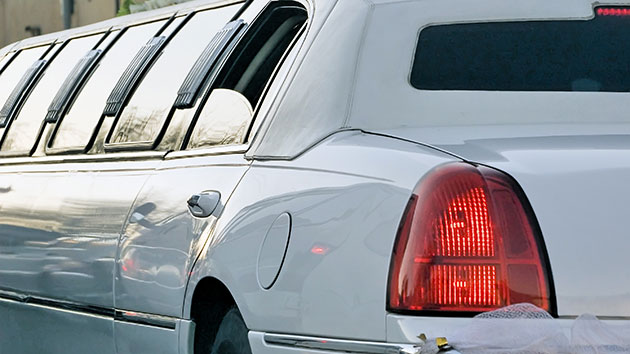 iStock/Thinkstock(SCHOHARIE, N.Y.) — The limousine that was involved in a deadly crash in upstate New York failed an inspection by the state's Department of Motor Vehicles last month, according to Gov. Andrew Cuomo.
Additionally, the driver of the limousine, whose name has not been released and who died in the crash along with 19 others, did not have the appropriate driver’s license to be operating that vehicle, Cuomo said.
The state is seeking a cease-and-desist order to stop Prestige Limo from operating until the investigation is concluded, Cuomo said.

“The owner of the company, in my opinion, because of the legal consequences, had no business putting a failed vehicle on the road,” the governor said.
The company which operated the vehicle, Prestige Limousine, has had vehicles inspected five times in the past five years and had four vehicles taken out of service, according to Department of Transportation records. That rate is four times the national average, the records show.
The company had not had any crashes over the last two years, according to the documents.
The crash, which took place near the town of Schoharie on Saturday Oct. 6, is the deadliest transportation crash in the U.S. since August 2009, the chief of the National Transportation Safety Board said.