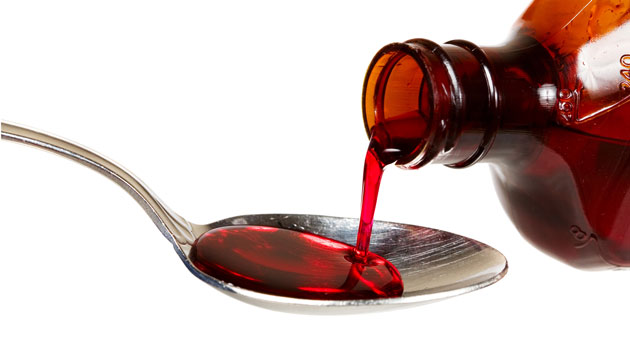 iStock/Thinkstock(RALEIGH, N.C.) — A North Carolina man who had said taking too much cold medicine may have led him to stab his wife to death pleaded guilty in court Friday.
Matthew Phelps pleaded guilty to first-degree murder for the death of his 29-year-old wife, Lauren Hugelmaier Phelps, after an autopsy determined he had stabbed her 123 times.
Phelps, 29, will serve life in prison without the possibility of parole, ABC Durham station WTVD-TV reported.
His wife died Sept. 1, 2017, in the couple's Raleigh home.
"I have blood all over me and there's a bloody knife on the bed, and I think I did it,” Matthew Phelps said in the 911 call at the time. “I can't believe this.”
In that 911 call, Matthew Phelps said: "I took Coricidin cough and cold," explaining that "a lot of times I can't sleep at night."
Her body was reportedly found in the fetal position in the couple's bedroom.
Investigators said they'd learned from social media accounts that "suspect Matthew Phelps was possibly fascinated with and mimicked a portrayed serial killer character from the movie 'American Psycho.'"
Copyright © 2018, ABC Radio. All rights reserved.