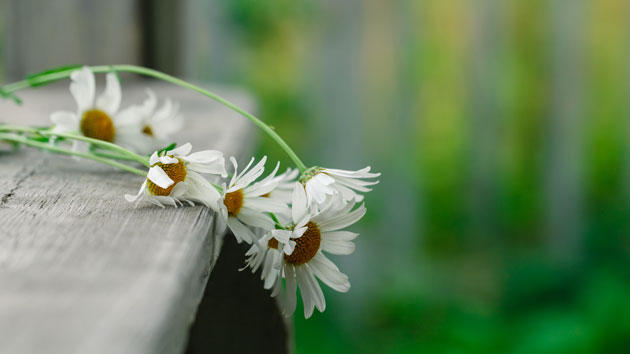 iStock/Thinkstock(GASTONIA, N.C.) — A 6-year-old boy whose body was found in a North Carolina creek after a dayslong search is being laid to rest.
The funeral for Maddox Ritch is slated for Friday in his hometown of Gastonia, according to ABC station WTVD.
Maddox, who had autism and was nonverbal, disappeared while on a trip to Rankin Lake Park with his father and another adult on Sept. 22, prompting a massive search.
A body was found partially submerged in a creek about a mile from the park on Sept. 27, and authorities confirmed that it was Maddox on Oct. 1.
Maddox's father, Ian Ritch, had said his son started sprinting roughly 25 to 30 feet ahead of him before running out of sight.

"As soon as I got to the point where I couldn’t see him anymore, I started panicking," he said last week.
After Maddox disappeared, a park employee called 911, sparking a wide search by local, state and federal investigators. They scoured the area with police dogs, searched dumpsters, waded through the park's lake using sonar and divers, and scanned the area with helicopters and drones, police said.
Authorities also recorded messages from Maddox's parents and played those messages in the woods in the hopes that their voices might persuade him to come out if he was there.