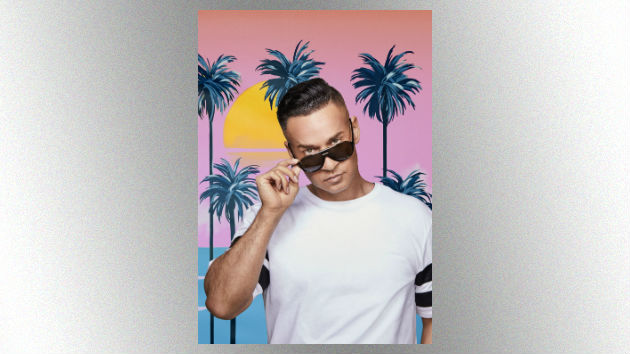 MTV(NEWARK, NJ) — The Situation has gotten himself into a bad situation.

Jersey Shore’s Mike “The Situation” Sorrentino was sentenced Friday to eight months in prison for tax offenses to which he pleaded guilty earlier this year. In addition to the prison term, he will have to serve two years of supervised release.

“Michael accepts the Court’s judgment," his defense attorney Henry Klingeman said in a statement. "He is looking forward to marrying his college sweetheart, Lauren Pesce, next month, and moving forward together after he serves his sentence."

Sorrentino's brother, Marc, was sentenced to two years in prison. The sentence was handed down by a federal judge in Newark, NJ.

In 2011, Mike took “certain actions” to conceal some of his income to avoid paying the full amount of taxes he owed, federal prosecutors said. Specifically, they said he made cash deposits in amounts less than $10,000 so they would not come to the attention of the IRS.

Marc Sorrentino, who created business ventures so the pair could capitalize on his brother's Jersey Shore stardom, admitted to under-reporting his income and providing false information to tax preparers for tax years 2010, 2011, and 2012.

Before the sentencing Friday, The Situation's Jersey Shore cast members were photographed outside the federal courthouse — all of them dressed in black. Jenni “JWoww” Farley, Nicole “Snooki” Polizzi, Deena Cortese, Ronnie Ortiz-Magro, Vinny Guadagnino and Pauly “DJ Pauly D” DelVecchio came to show their support. Sorrentino’s fiancée was there as well.