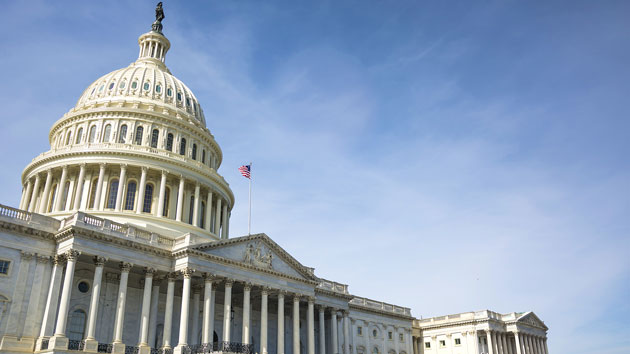 iStock/Thinkstock(WASHINGTON) — Seven Russian nationals have been charged with conspiracy for allegedly hacking anti-doping agencies of the Olympic Games, according to the Department of Justice.
American authorities, including the U.S. Attorney for the Western District of Pennsylvania, charges the suspects with conspiracy, conspiracy to commit wire fraud, wire fraud, aggravated identify theft and conspiracy to launder money.
The GRU, Russia's spy agency, is accused of targeting anti-doping facilities, officials said.
The charges do not appear to be related to the special counsel investigation looking into Russian meddling of the 2016 U.S. presidential election.
Three of the suspects, however, were also charged by Robert Mueller, the special counsel, in July, authorities said.
Copyright © 2018, ABC Radio. All rights reserved.