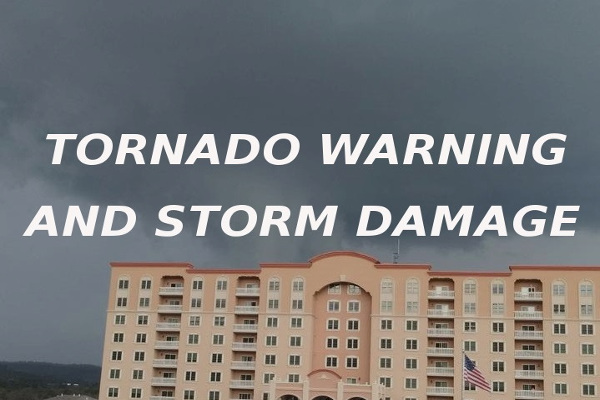 Clearfield and Jefferson Counties, PA – Tornado warnings, heavy rain, damaging winds, and flooding has left Jefferson and Clearfield Counties with a mess to clean up today.

Gravel, dirt, and broken trees branches are scattered along many roadways, so be careful as you’re driving. Basements are also being reported as flooded. People’s porches, yards, and vehicles were damaged by high winds and hail.

Everyone seems to be talking about whether or not they saw a tornado. Photos and videos are going around with definite funnel-like shapes in places like Reynoldsville, Sykesville, Brookville, and Clearfield.

Although a tornado warning was given, the National Weather Service has yet to confirm whether a tornado actually touched down in any of those particular spots.

The rain and winds have stopped now, but the debris still remains across most roadways.

Although the storm has passed, it’s good to remember you should seek shelter in a sturdy basement anytime a severe storm warning is issued. If you driving and see a flooded road, turn around. The water is likely deeper than what you might think.

Video taken on Oct. 2 in a field off Route 322 near Brookville, courtesy of Kristen Strawcutter

Photos of the storm behind the Graystone Manor in Clearfield, courtesy of Casey Friberg 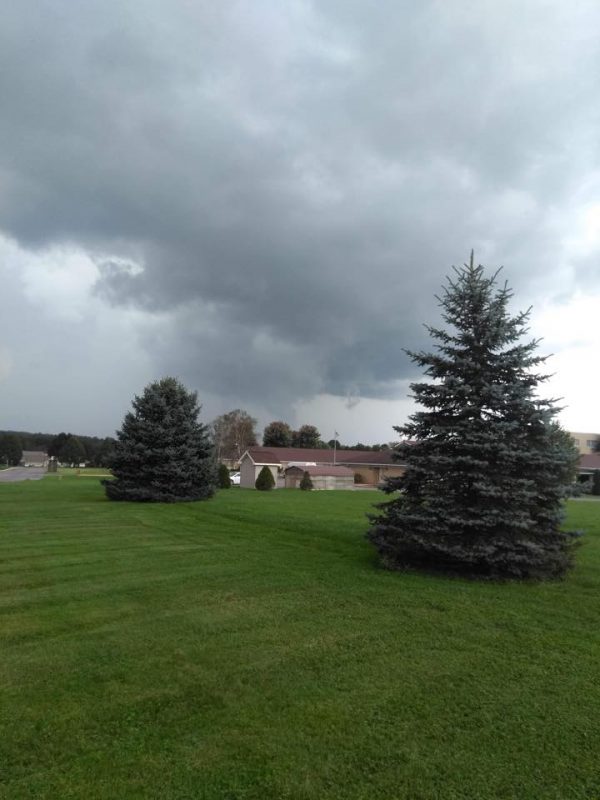 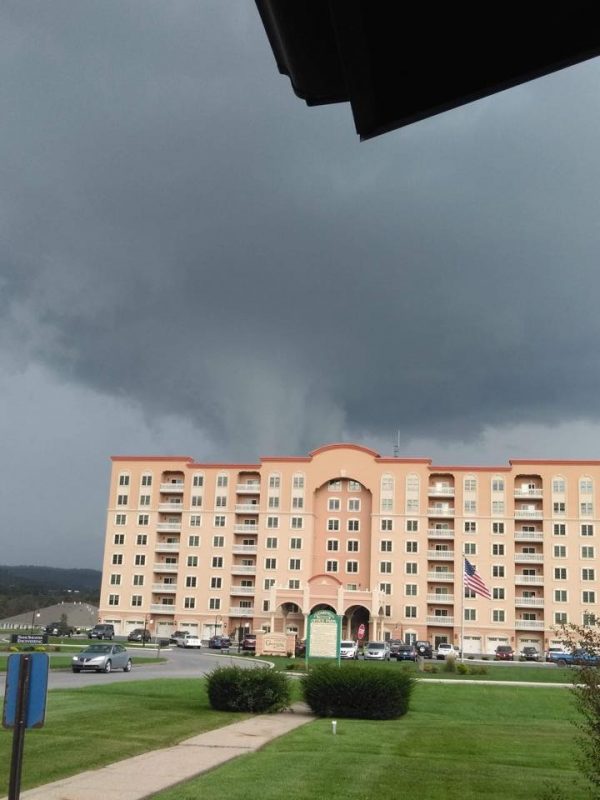 Photos of hail from the storm in DuBois, courtesy of Lisa Volpe 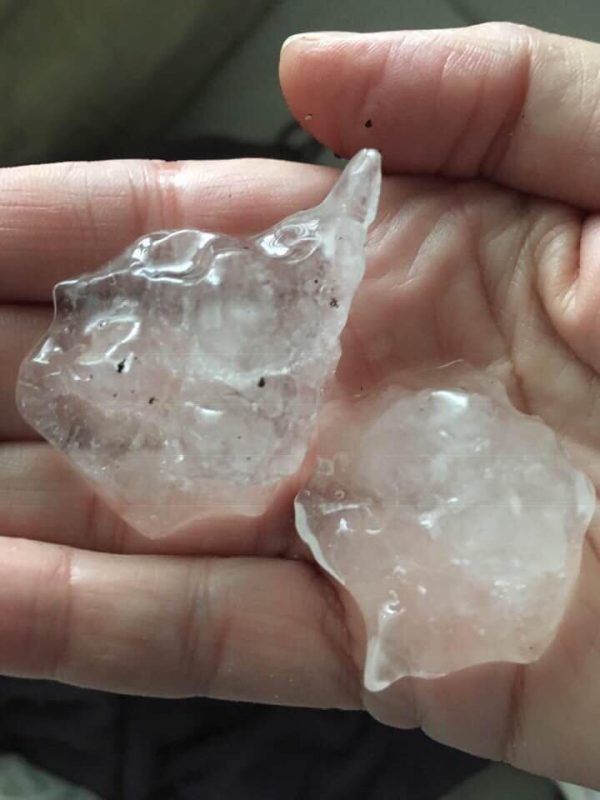 Another photo of large hail in DuBois, courtesy of Justin Miller. He says that this chunk fell on one of the soccer fields behind the DuBois High School. DuBois and Brookville would have had a soccer match there, but thankfully it was cancelled. 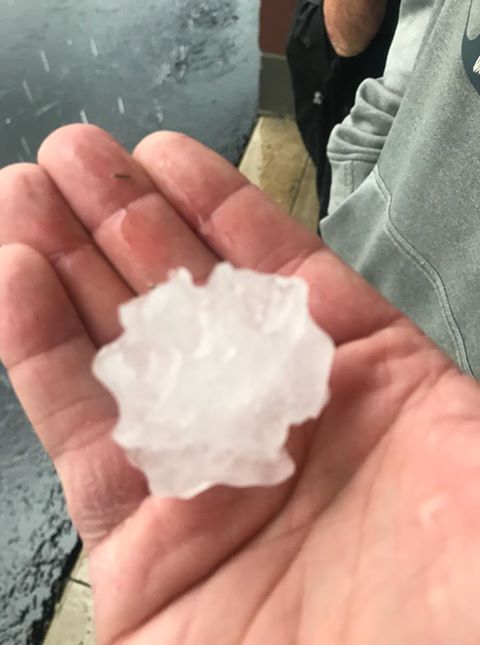