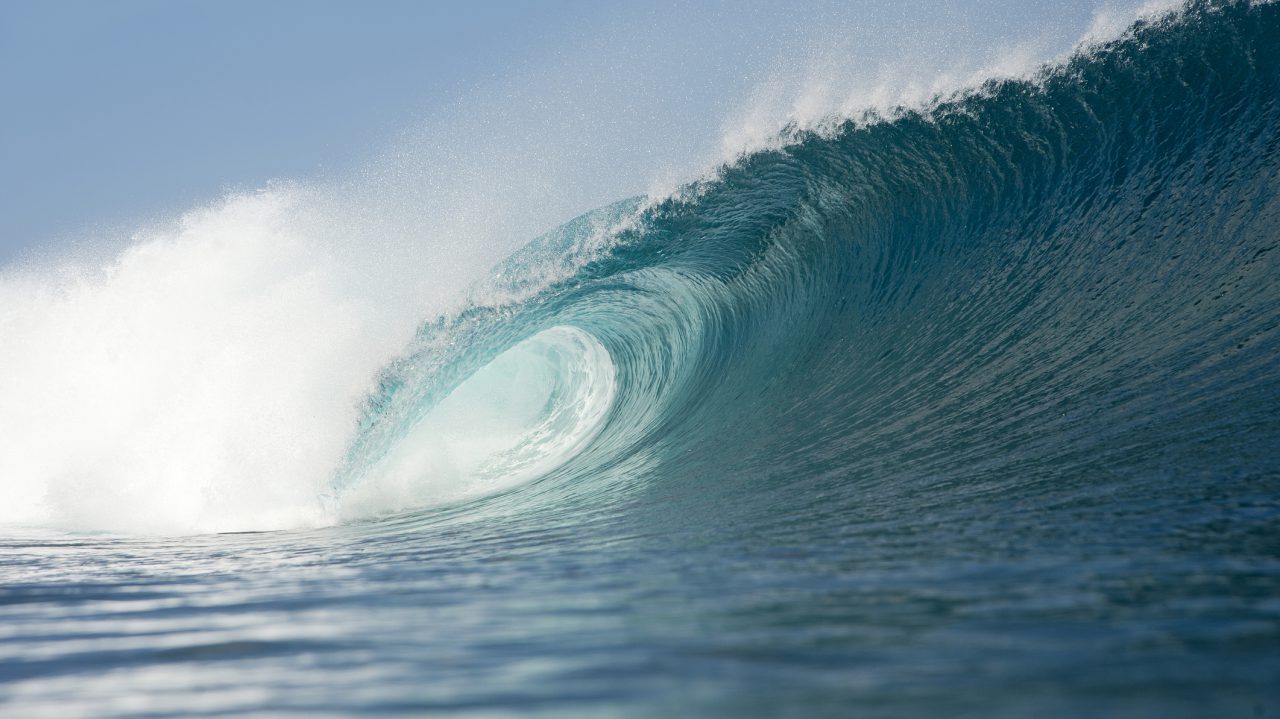 iStock/Thinkstock(NEW YORK) — A Brazilian surfer set a world record for the largest wave ever surfed by a woman when she successfully glided through a terrifyingly enormous 68-foot wave off the coast of Portugal.
Mesmerizing video of Maya Gabeira, 31, flying through the ginormous wave from trough to crest was captured by the World Surf League (WSL) videographers at their competition earlier this year in Nazare.
On Monday, Gabeira was awarded the Guinness World Record for the largest wave surfed by a woman.
Gabeira's history-making ride is especially incredible after the surfer suffered a serious injury in 2013 while surfing at the same spot where she went on to break a world record.
MORE: This fearless skateboarder has landed Tony Hawk's infamous loop and she's the 1st woman to do it
"To set the world record has been a dream of mine for many years," Gabeira said in a statement released by the WSL. "But of course, after the accident in Nazare 2013, it felt like a very distant dream."
"It's been quite a journey," Gabeira added, reflecting on how her "life changed like never before" after she first came to Nazare.
Instead of running away from the surfing spot where she was injured five years ago, "I dedicated most of my time to the spot and I had years to focus on improving, on safety and on being around the best people to get where I wanted to be," Gabeira said.
"That time was priceless," she added. "It taught me a lot and slowly I got back to my feet."
Sophie Goldschmidt, the WSL CEO said in a statement that Gabeira "exemplifies the courage, commitment, and progression of female athletes around the world," adding that they were so proud to celebrate her Guinness World Record achievement.