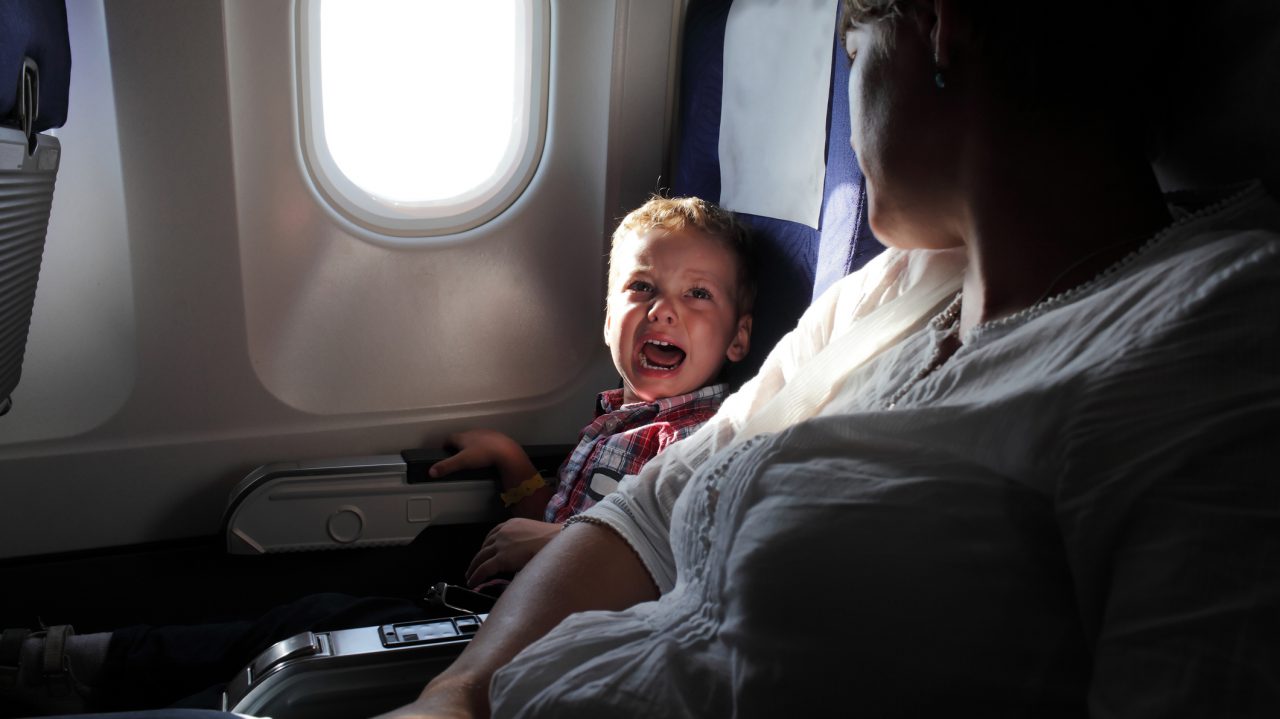 iStock/Thinkstock(NEW YORK) — Every year it seems like there's more to complain about when flying. Higher baggage fees. Shrinking seat sizes. Lack of free food. But do these grievances impact the financial performance of the carrier?
No, according to a new study from the University of Nevada, Reno.
"We have found no link in customer satisfaction and financial performance,” according to Jeffrey Wong, a professor of accounting at the University of Nevada, Reno. “Airlines don’t seem to place a priority on customer service despite the fact that they advertise to the contrary. And yet, some airlines are still profitable.”
In 2017, U.S. carriers saw an after-tax net profit of $15.5 billion, up from $14 billion in 2016 but down from a record $24.8 billion in 2015.
Wong and other researchers found that load factor has improved, meaning flights are full and airlines aren't wasting expenses on unnecessarily large aircraft. This has allowed "for airline profitability to skyrocket in some cases," according to the study.
Since last year, the rate of filled seats on domestic flights has increased to 85 percent from 77 percent a decade ago, according to Department of Transportation data.
Wong said airlines carefully choose the services they provide to customers.
“In the end, their profitability does not appear to be dependent upon customer service, based on our analysis,” Wong said. “Given that the airline industry offers a service with few alternatives, the findings of our research may not be surprising.”