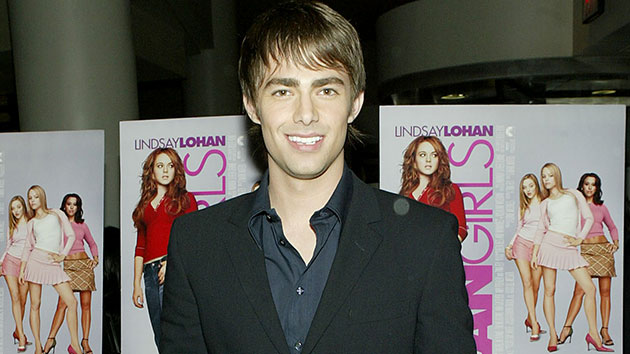 Paul Hawthorne/Getty Images(LOS ANGELES) — As any Mean Girls fan knows, October 3 has been unofficially dubbed Mean Girls Day. It all stems from the scene in the 2004 dark comedy movie where high school heartthrob Aaron Samuels asks Lindsay Lohan’s Cady Heron what day it is and she replies, “It’s October 3rd.”

Now, in honor of this momentous day, Jonathan Bennett — who played Aaron Samuels in the film — is releasing his own Mean Girls-themed cookbook, called The Burn Cookbook.

Bennett tells People he first came up with the idea while making guacamole with a friend.

“He put pomegranate seeds and I put apples in it and he goes, ‘It’s not regular guac. It’s cool guac,'” Bennett explains. “And I go, ‘Whoa, what did you just say?’ I was like, ‘Fetch-uccine Alfredo. We have to make Fetch-uccine happen.'”

While creating the cookbook, modeled after Mean Girls' infamous Burn Book, Bennett says he re-watched the film and took notes.

“We worked backward to make the recipes,” he says. “We came up with the puns and funny names first then created recipes around them.”